The Luxembourg-based General Court said that the European Commission, which acts as the bloc’s competition enforcer, had not provided adequate reasoning why KLM was the only beneficiary of the Dutch aid and why the airline had not benefited from French support given to its parent.

Judges suspended the annulments, giving the Commission another chance to decide on the case.

The Commission said it had addressed the court’s concerns and also examined the Dutch and French aid and their effective beneficiaries.

“On this basis, the Commission concluded that the measure is necessary, appropriate and proportionate to remedy a serious disturbance in the economy of a member state,” the EU executive said.

Ryanair had challenged the EU decision, one of a raft of appeals which Europe’s biggest budget carrier has made against billions of euros granted to airlines since last year. 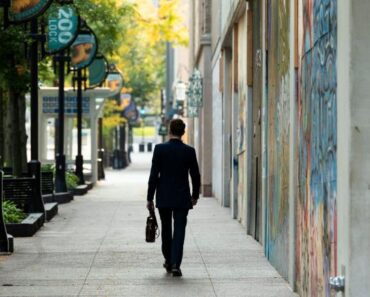