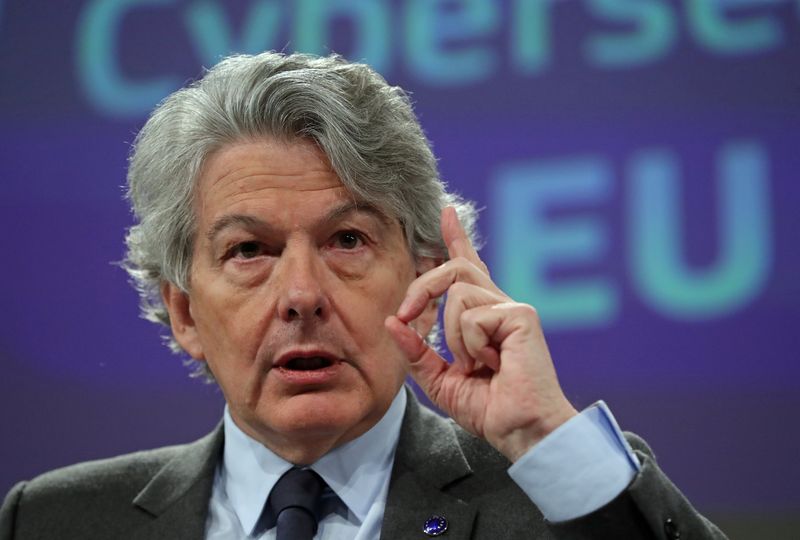 BRUSSELS (Reuters) – EU industry chief Thierry Breton says he does not see any ulterior motive behind Huawei [HWT.UL] and other Chinese companies’ donations of face masks to the bloc and that solidarity is the best way to tackle the global coronavirus outbreak.

Chinese network equipment maker Huawei, the world’s No. 1, has drawn criticism from some quarters in recent days after giving millions of protective masks and gloves to Italy, Spain, the Netherlands, Lithuania, Poland, Greece and Switzerland.

Dubbed by some as mask diplomacy, critics say the move could be a ploy to win lucrative 5G contracts following EU guidelines announced in January which block the company from core infrastructure networks.

Chinese online retailer Alibaba (NYSE:BABA) and other Chinese companies have also given face masks and medical supplies to coronavirus-hit EU countries while the Chinese government has provided protective gear.

Asked whether the donations suggested that the companies were looking for a quid pro quo, Breton said: “Absolutely not. I have been a CEO myself and I know it doesn’t work this way.”

In a telephone interview with Reuters, he said CEOs had a duty to help countries where their businesses operate if governments seek their help.

“I don’t know one single CEO …thinking that this is because…you will get something in return. No one,” said Breton, a former CEO at French telecoms provider Orange and French IT giant Atos.

EU foreign policy chief Josep Borrell kicked off a debate a week ago with comments on the politics of generosity.

Breton, who wanted to visit China in January to offer help but was constrained by security and safety issues, said it was better to join hands to fight the crisis rather than squabble about who is doing more.

He said China was now reciprocating after Europe sent the country 56 tonnes of supplies at the peak of its virus crisis, and noted that European companies with Chinese subsidiaries also did their bit at the peak of the outbreak in China.

“Now the epicentre of the pandemic is in Europe…of course we welcome the fact that the Chinese government is saying ‘how can we return the help’,” Breton said.

He said the virus crisis, which has slowed the European Commission’s work as officials work from home, had not hampered his plan to build technology powerhouses to catch up with Silicon Valley and state-backed Chinese heavyweights.

Legislation scheduled for this year includes rules which could force Google (NASDAQ:GOOGL), Facebook (NASDAQ:FB) and Amazon (NASDAQ:AMZN) to take on more responsibilities for content hosted on their platforms, and others making better use of industrial data held by companies such as Siemens and Alstom (PA:ALSO). 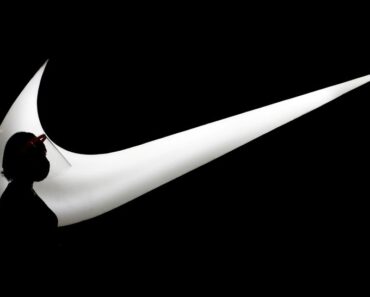