Home
Market
Emirates president says Boeing 777X entry to service may slip to 2023 'or even longer'
Prev Article Next Article
This post was originally published on this sitehttps://i-invdn-com.akamaized.net/trkd-images/LYNXMPEH0C1M4_L.jpg

DUBAI (Reuters) – Emirates Airline President Tim Clark on Wednesday said Boeing (NYSE:BA) Co’s 777X might not enter into service with airlines until 2023 or even later, amid uncertainty over the development timeline of Boeing’s biggest twin-engine jet and when it will be certified.

Boeing has been developing the widebody jet, a new version of its popular 777 aircraft, with the goal of releasing it in 2022, already two years later than planned.

The 777X will be the first major jet to be certified since software flaws in two Boeing 737 MAX planes caused fatal crashes and prompted accusations of cozy relations between the company and the U.S. Federal Aviation Administration (FAA).

“It is a question of when that aircraft is going to be completed and certified and offered for entry of service. That could be ’22, could be ’23, it could be even longer,” Clark told Reuters in an interview.

“So we will just wait and see as to what Boeing will do with regard to that and we will take a view as to how they fit into the fleet at that particular time.”

Clark said he expected regulators to place the new jet under higher level of scrutiny as a result of the MAX crisis, and Boeing’s Chief Financial Officer Greg Smith has warned the market entry would be influenced by the requirements of regulators.

But Clark doubted this would add significantly to existing delays.

“This is essentially a modern 777, which of course is a workhorse for international travel and it has been a thoroughly reliable, excellent bit of Boeing design so I don’t see why the 777X should be any different,” Clark said.

European regulators have said in particular that they will subject the 777X to extra scrutiny after the fatal crashes prompted the 20-month grounding of the 737 MAX.

The MAX crashes in Indonesia and Ethiopia killed 346 people within five months in 2018 and 2019 and triggered multiple investigations and weakened U.S. influence over global aviation.

Emirates originally ordered 150 of the 777X series, which seats up to 406 people, and now has 126 on order. Analysts say the COVID-19 crisis has clouded the demand for such big jets.

The plane was originally due to enter service with Emirates in June 2020. 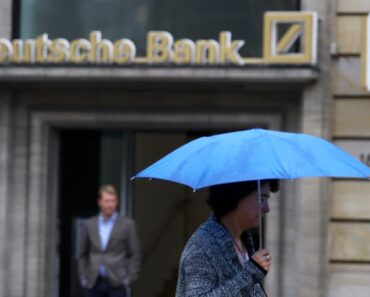 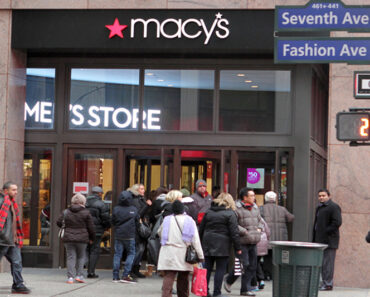