Investing.com – The Dow swung between gains and losses Wednesday, as investors weighed an Intel-led climb in technology against ongoing political uncertainty and a record surge in infections that threaten further restrictions.

The House of Representative is set to vote to impeach President Donald Trump for inciting the attack on the U.S. Capitol last week. But the trial in the Senate is unlikely to take place until after Trump leaves the White House as current Senate Majority Leader Mitch McConnell is not expected to reconvene the Senate early, The Wall Street Journal reported.

Still, a conviction after impeachment is “unlikely to occur,” Scotiabank said, as it requires a two-thirds Senate majority, meaning at least 17 Republicans would have to break ranks and vote with Democrats.

Beyond the backdrop of rising political tensions, utilities and technology stocks kept the broader market above the flatline.

But weakness in cyclicals, paced by a decline in energy, kept gains in check

The weakness in value stocks come as daily coronavirus infections in the U.S. surged to a record high.

“The U.S. has seen a sizable resurgence of the virus as of late with the death toll reaching a new daily record of nearly 4,500. According to Johns Hopkins, the U.S. caseload has reached 22.8M with more than 380,000 deaths,” Stifel said.

But further fiscal support is expected to cushion the economic fallout and boost vaccine distribution efforts.

President-elect Joe Biden will lay out his stimulus plan on Thursday. The stimulus plan is likely to include a proposal to boost direct payments to Americans to $2,000 from $600, provide state and local aid, and fund the ongoing vaccine roll out.

“The good news is … the economy and equity markets will likely be helped by additional stimulus spending in addition to the recovery in consumer spending that we are projecting over the course of the final three quarter of 2021,” Wells Fargo (NYSE:WFC) said. 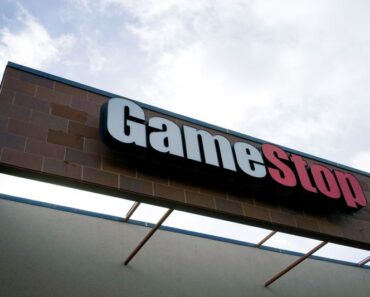 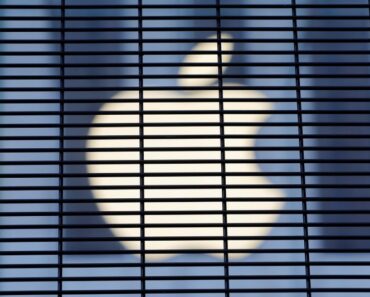