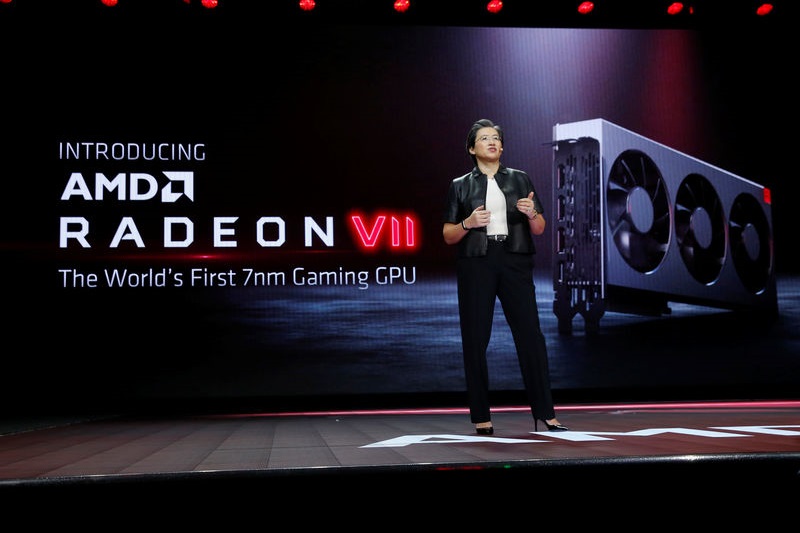 The Dow Jones Industrial Average closed Thursday 0.4% higher, while the S&P 500 index climbed 0.8% and the Nasdaq Composite index gained 0.5%. These stock indices are at their highest levels since early September, gaining in eight of the last 11 sessions.

Driving a lot of these gains has been the belief that the U.S. lawmakers will eventually get together with a fresh stimulus deal to help the country’s labored recovery from the pandemic. House of Representatives Speaker Nancy Pelosi and Republican Treasury Secretary Steven Mnuchin are still deadlocked, however, against a backdrop of shifting comments from President Donald Trump.

“By most accounts, the practicalities of passing a comprehensive bill by the end of the month are challenging and we would be wary of attributing market optimism to this factor only,” said analysts at ING, in a research note.

The need for additional stimulus has been made clear by the latest employment data. Thursday’s jobless claims and last week’s nonfarm payrolls both showed that unemployment in the world’s largest economy remains historically high and a recovery in the labor market is losing momentum.

The World Health Organization reported a record one-day increase in global coronavirus cases on Thursday. This was led by a surge of infections in Europe, but also included several U.S. states seeing record hospitalizations in recent days.

In the corporate sector, the semiconductor sector is likely to be in focus Friday after the Wall Street Journal reported that Advanced Micro Devices (NASDAQ:AMD) is in advanced talks to buy rival Xilinx (NASDAQ:XLNX), in a deal that could be worth more than $30 billion. Additionally, NXP Semiconductors (NASDAQ:NXPI) reported stronger than expected preliminary third quarter revenue and profit numbers.

Oil prices weakened Friday, consolidating after a week of strong gains on the prospect of tighter supply. This follows a strike in Norway, the world’s third largest exporter of oil and gas, and as Hurricane Delta shuts 92% of the Gulf of Mexico’s oil output, the most since Hurricane Katrina in 2005.

U.S. crude futures traded 1% lower at $40.80 a barrel, while the international benchmark Brent contract fell 0.8% to $42.98. Both contracts are still on course for gains of around 10% this week.