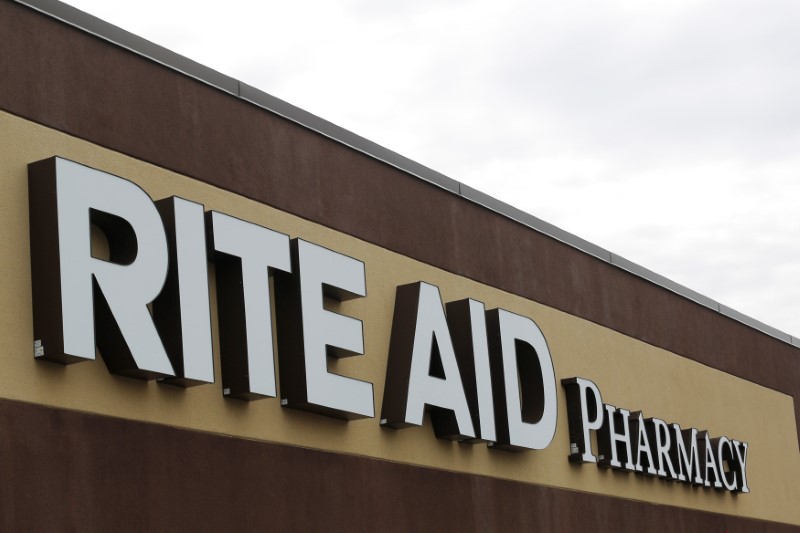 Investing.com — Stocks recovered on Wednesday after the Federal Reserve kept short-term rates untouched but said it would begin to reduce its monthly bond purchases soon, as the economy recovers from the pandemic.

Investors appeared to have shaken off concerns about a default by China property developer Evergrande, a fear that sent stocks plummeting during Monday’s session. The company said it has a deal with bondholders over interest payments.

September has ushered in a wave of investor uncertainty, not only over the course of the economic recovery but over policy decisions in Washington. Overnight, the House approved a measure that would fund the government to December and push the debt ceiling out to the end of next year. Still, the bill faces a tougher test in the Senate, where Democrats and Republicans are evenly divided.

But good data on retail sales and factory activity this month bolstered expectations that the Fed would start to taper its bond purchases sooner rather than later.

Here are three things that could affect markets tomorrow:

Darden Restaurants Inc (NYSE:DRI), the owner of Olive Garden and Longhorn Steakhouse, is expected to report first-quarter earnings per share of $1.64 on revenue of $2.24 billion.

Rite Aid Corporation (NYSE:RAD), the pharmacy and drug store chain, is seen in the red in the second quarter, with analysts tracked by Investing.com expecting a loss per share of 46 cents on revenue of $6.21 billion. 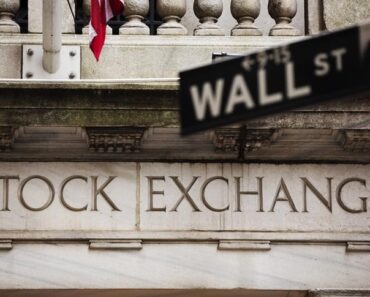