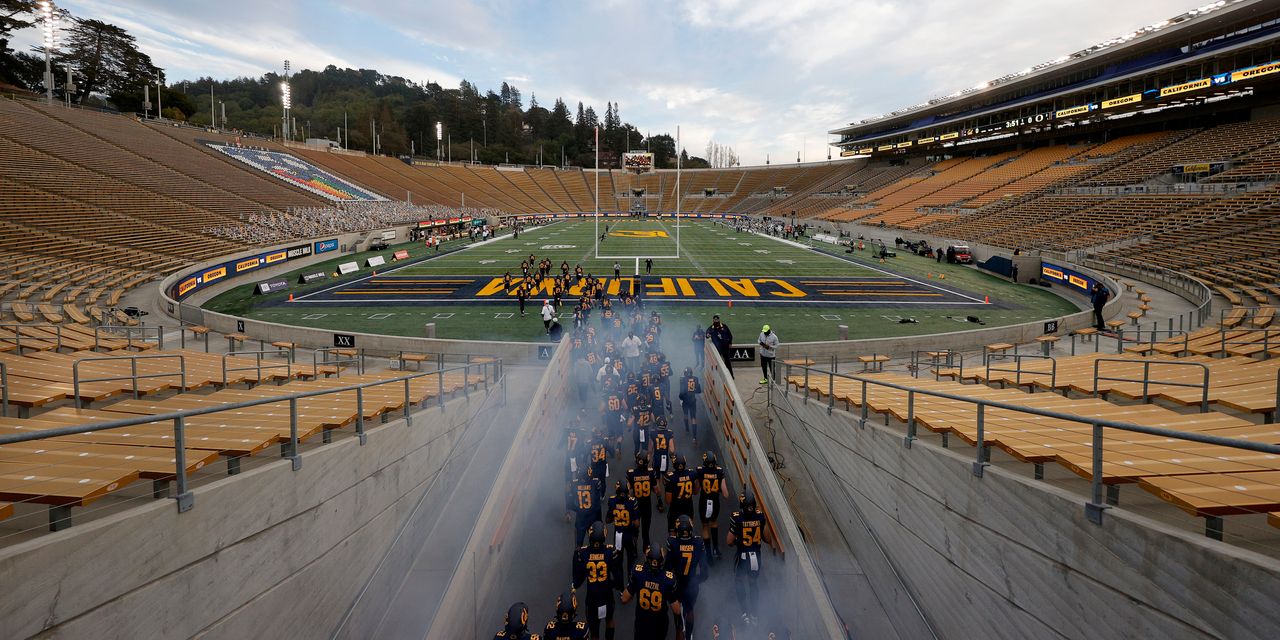 The University of California, Berkeley, has signed a $17.5 million naming-rights deal for its football field with the owner of crypto exchange FTX.US — and will get paid for it in cryptocurrency.

The Cal athletics department announced the 10-year deal Monday, in what is the first crypto naming-rights sponsorship in the NCAA. FTX Field at California Memorial Stadium will see its first game Sept. 4, when the Golden Bears play Nevada in their season opener.

“We believe we have found a great partner in FTX,” Cal Athletic Director Jim Knowlton said in a statement, noting the deal “is part of our strategic plan to diversify revenue streams.”

As part of the deal, FTX will support Cal’s Cameron Institute for Student-Athlete Development and give $200,000 to help Berkeley’s homeless population and aid underrepresented students.

“We’re excited to partner with one of the world’s great universities and expand crypto’s presence into the collegiate athletics landscape,” FTX.US Chief Operating Officer Sina Nader, who played football at Cal, said in a statement. “This historic partnership will also allow us to collaborate on charitable initiatives that align with our organization’s core values.”

The university is still paying off sizeable debt from a $321 million stadium renovation project that concluded in 2012.

FTX, which is owned by West Realm Shires Services, also has a sponsorship deal with Major League Baseball umpires, who wear the company’s logo on their uniforms. Earlier this summer, NFL star Tom Brady and his wife, model Gisele Bundchen, took equity stakes in FTX.

FTX was valued at about $18 billion in its last funding round.