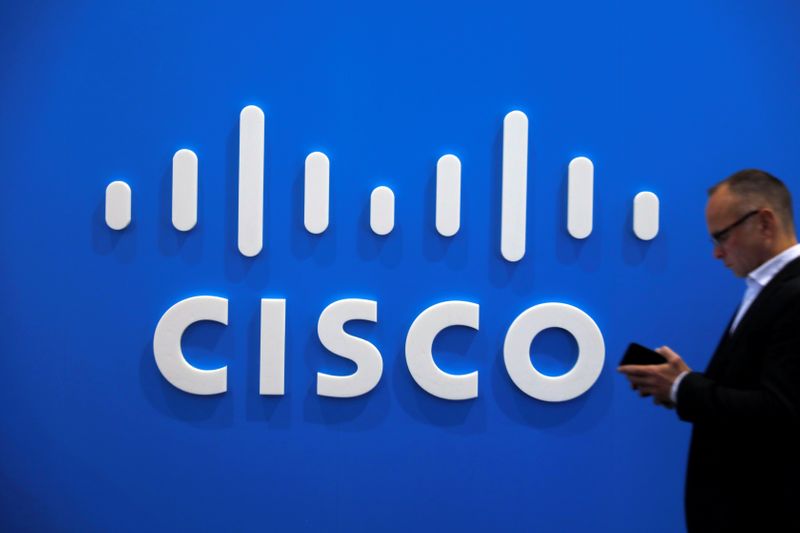 OAKLAND, Calif. (Reuters) – Cisco Systems Inc (NASDAQ:CSCO) on Friday lost a court appeal to move to private arbitration a case over alleged caste discrimination in its Silicon Valley offices, where managers of Indian descent are accused of discriminating against a fellow employee from India.

The networking gear and business software company has denied the allegations. It had argued to a California appeals court that the state’s Civil Rights Department, which had brought the case on behalf of a worker identified under the pseudonym John Doe, should be subjected to an employment arbitration agreement signed by Doe.

The appeals court on Friday also ordered a lower-court judge to reconsider a ruling that would have required the state to identify Doe.

Cisco and the state agency did not immediately respond to requests for comment.