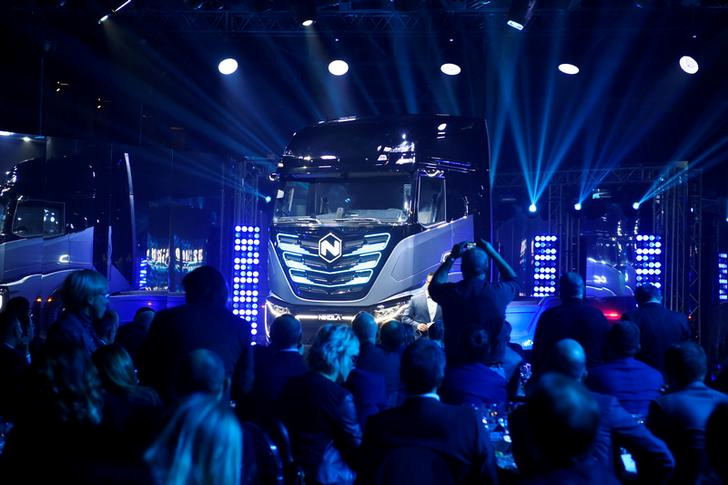 The spread of the virus has forced the manufacturer of farm machinery, Iveco commercial vehicles, construction equipment and powertrains to shutter most of its assembly plants in Europe, North America and South America.

The production freeze has hit revenue and pushed CNH Industrial to withdraw its financial targets for this year.

Acting Chief Executive Suzanne Heywood will halve her salary for three months while members of the Global Executive Committee will take a 20% pay cut for the same period, a statement said.

Board members will not be remunerated for the rest of the year, it added.

CNH Industrial this month said it was cancelling its planned dividend of 0.18 euros ($0.20) per share on last year’s results, amounting to a total payout of 234 million euros.

The company also said that its available liquidity at the end of last year amounted to $11.2 billion, the highest level in its history.