Investing.com — Bank stocks tumbled, dragging broader markets lower, after the Federal Reserve said it would close a loophole in regulation.

JPMorgan (NYSE:JPM) and Wells Fargo (NYSE:WFC) were among the worst performers, down 3.4% and 2.6%, respectively.

The Fed said it won’t extend a pandemic-era rule set in April that allowed banks to relax some capital level rules to protect against losses. As of March 31, banks will again have to count their Treasury bond and cash holdings toward their Supplementary Leverage Ratio. They had exempted such holdings in the first wave of the pandemic to allow the financial system to absorb a massive injection of liquidity as it slashed interest rates and started buying bonds in huge volume.

Some analysts have argued that the ending of this exemption will reduce banks’  willingness to hold Treasuries in a year when federal government borrowing is set to skyrocket. If that thesis is proved, it would put significant upward pressure on bond yields, which are already rising amid fears of a return of inflation.

The Dow Jones Banks was down 2.6%, with all components in the red. 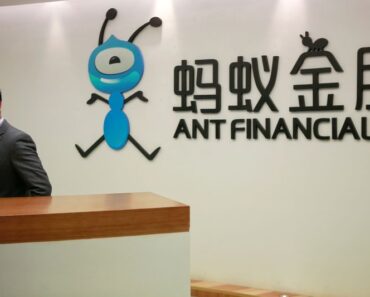