Private equity group Apollo said it does not intend to make an offer for Morrisons other than as part of the Fortress-led consortium.

Apollo’s decision reduces the chance of a takeover battle for Morrisons, given that it had said it was evaluating its own bid.

The offer from Fortress, along with Canada Pension Plan Investment Board and Koch Real Estate Investments, exceeded a 5.52 billion pound unsolicited proposal from Clayton, Dubilier & Rice (CD&R), which Morrisons rejected in June.

Fortress is owned by SoftBank .

Apollo said it had noted Fortress’s intentions regarding the Morrisons business and all its stakeholders.

“Should these discussions lead to any transaction, Apollo would be fully supportive of Fortress’s stated intentions regarding Morrisons,” it said. 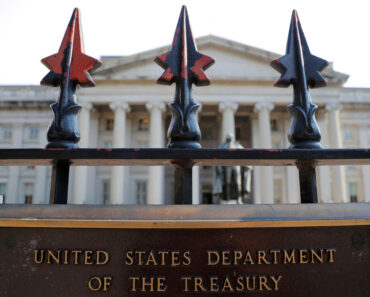