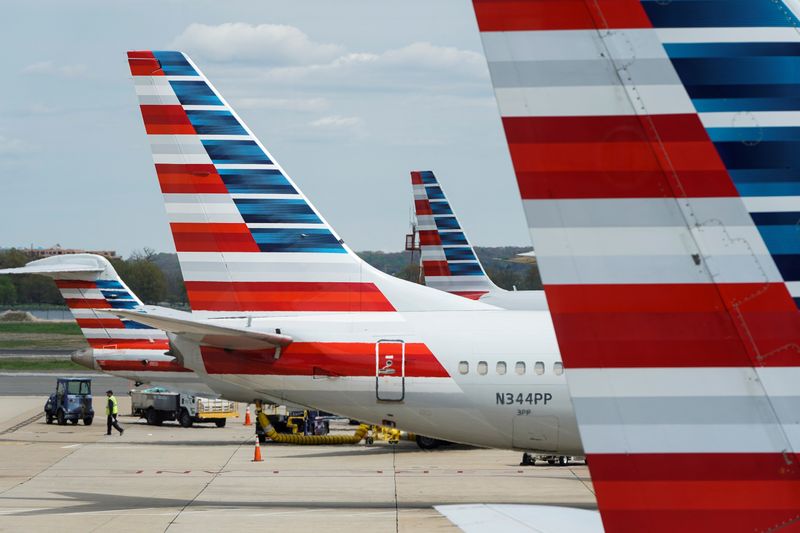 CHICAGO (Reuters) -American Airlines is beginning the phased return of furloughed workers after the U.S. Congress passed a pandemic aid package with $15 billion in payroll support for airlines, its executives said in a staff memo on Tuesday.

“While pay and benefits will be restored right away, people will be asked to return to the operation in phases,” Chief Executive Doug Parker and President Robert Isom said in the memo, released by American.

Air passenger traffic is down by about 70% versus a year ago as the coronavirus pandemic continues to wreak havoc on the travel industry. U.S. airlines furloughed tens of thousands of employees when an initial $25 billion in federal payroll support that banned job cuts expired in October.

United Airlines executives warned on Monday that its recall of furloughed employees after the fresh aid would be “temporary,” saying “we just don’t see anything in the data that shows a huge difference in bookings over the next few months.”

American said the relief would help airlines serve passengers once the pandemic subsides, and in the nearer term, aid in the distribution of COVID-19 vaccines and other critical supplies.

Airlines have said they do not expect a robust travel recovery until vaccines or effective treatments are widely available.

American, which has furloughed nearly 19,000 employees since October, stands to receive roughly $3 billion from the payroll package, one person briefed on the matter said.

The new aid package includes similar conditions as the previous one, such as caps on executive compensation and share buybacks, and requires airlines to repay 30% of the payroll grants over time, offer the government warrants, and restore some routes.

The program could stave off job reductions for the time being at Southwest Airlines (NYSE:LUV), which has asked unions to accept pay cuts to prevent its first-ever furloughs next year.

A Southwest spokesman said the company had no updates on the potential furloughs and would closely examine the final terms and conditions of the program once the bill becomes law.

Among other large U.S. carriers, Delta Air Lines (NYSE:DAL) avoided furloughs this year after reducing work hours for its largely non-union staff. Its unionized pilots agreed to pay cuts to avoid furloughs through 2021. 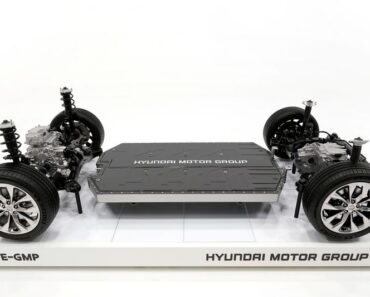