Home
Market
Alibaba hires more banks on up to $15 billion listing – sources
Prev Article Next Article
This post was originally published on this sitehttps://i-invdn-com.akamaized.net/trkd-images/LYNXMPEFA8077_L.jpg

HONG KONG (Reuters) – Alibaba (NYSE:) has extended its investment banking syndicate as it works towards a $10 billion to $15 billion listing in Hong Kong at the end of the month, according to three sources with direct knowledge of the matter.

The online Chinese retail giant has appointed Citigroup (NYSE:), JP Morgan and Morgan Stanley (NYSE:) to work on the deal, as was first reported on Saturday by Bloomberg.

The deal is being led by China International Capital Corporation (CICC) and Credit Suisse (SIX:), with the company due to face a Hong Kong Stock Exchange listing committee hearing this coming Thursday, Nov. 14.

Alibaba, JP Morgan and Morgan Stanley representatives declined to comment on the appointments. A Citigroup spokesman did not immediately respond to Reuters.

Reuters revealed on Friday that the Alibaba listing process will begin the week of Nov. 25. 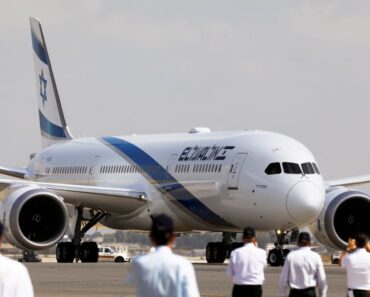