PARIS (Reuters) – Airbus is working on hybrid-electric propulsion among the options for reducing jetliner emissions, the European planemaker said on Friday.

It disclosed the initiative in a document projecting more than a million tonnes of equivalent CO2 emissions over the life of each current-generation jet, as it became the first planemaker to report so-called “Scope 3” emissions.

Until now, Airbus has mainly publicised hydrogen as the preferred energy source for future airplanes, pledging to introduce the first hydrogen-powered commercial plane in 2035.

But on Friday it said it was also working on hybrid-electric alternatives.

“The company’s work in electric flight has laid the groundwork for our future concept of zero-emission commercial aircraft,” Airbus said, adding it is “now exploring a variety of hybrid-electric and hydrogen technology options”.

Although experts say hydrogen could power relatively small planes to start with and galvanise green investments, it poses challenges because of its volume and the need for a new infrastructure. Rival Boeing (NYSE:BA) has downplayed the idea.

Several industry sources say the leading option for a future replacement to the best-selling 150-seat A320, likely to enter service in the 2030s, involves hybrid-electric power, with hydrogen only likely to power such large airplanes later.

Engine makers are actively exploring open-rotor engines with visible blades using a mixture of traditional turbines and electric propulsion for future replacements to the Airbus A320 and Boeing 737, industry officials told Reuters.

Asked to comment on its hybrid-electric plans, an Airbus spokesman said: “Only a combination of technologies, including hydrogen, will help us aim for zero emission.”

Chief Executive Guillaume Faury has urged the industry to push itself harder on research and redefining operations.

In 2019, Airbus inaugurated a facility for testing alternative propulsion systems and fuels in Europe.

It is also using a Daher-Socata TBM 900 turboprop to analyse distributed propulsion with the standard engine supplemented by by wing-mounted, electricity-driven motors, the Airbus spokesman said. 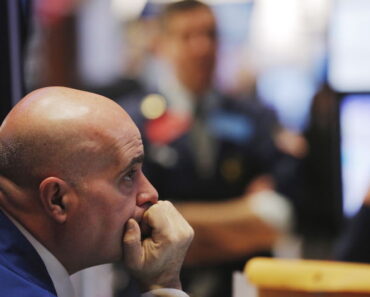