Home
Stocks
: A free iPhone 13? Wireless carriers’ subsidies could make it happen, with some catches
Prev Article Next Article 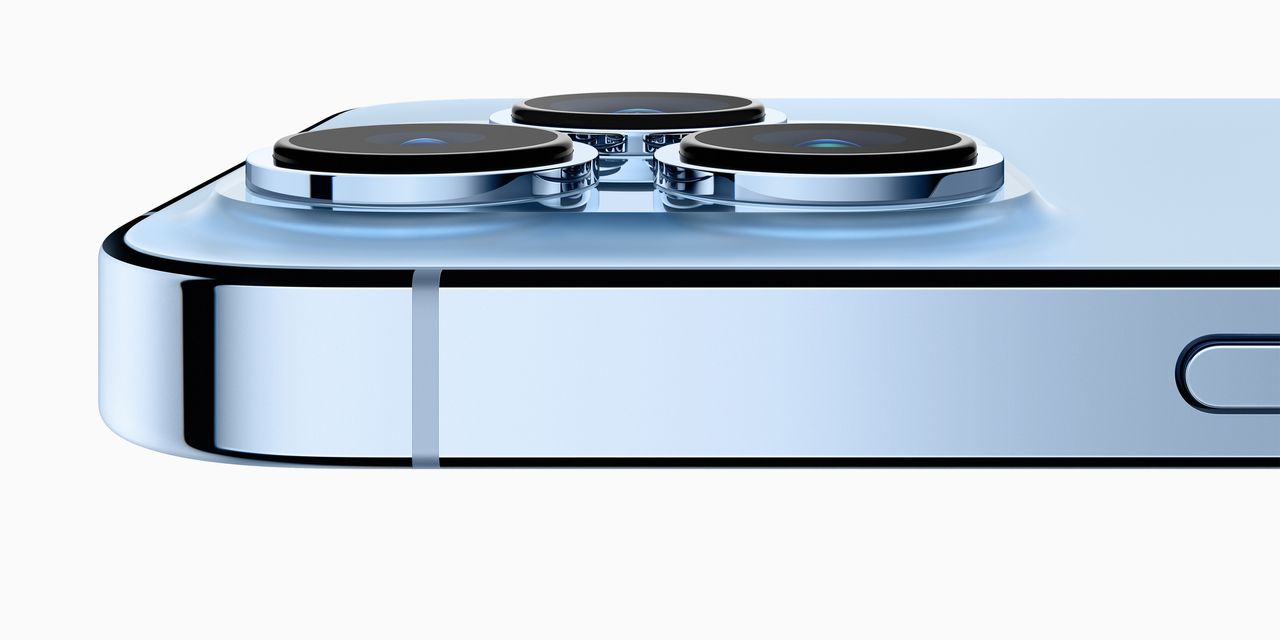 The new iPhone 13 lineup doesn’t offer too many new features, but wireless carriers will once again be offering hefty discounts — all the way up to free — to get you to buy service from them.

will do so again this year. The wireless companies have spent heavily to build out their 5G networks and want to shore up their customer bases as more people gain access to 5G connectivity through Apple’s new iPhone 13 lineup.

Apple is likely to benefit from the heavy discounting at carriers since the wireless companies will subsidize the upgrades for a phone lineup that doesn’t offer too many flashy new features, relative to last year’s models. The deals could be a mixed bag for the carriers, helping them to keep and attract customers, but at the expense of margins.

For more: The return of subsidies is good for Apple and consumers, but not mobile carriers

In general, the carrier promotions promise customers sizable bill credits with trade-ins of some older devices. The deals vary by carrier—and sometimes by whether or not you purchase the phone directly through a wireless company or go through Apple’s own channels — but could lead to virtually free iPhones.

AT&T has a deal for the iPhone 13 Pro and iPhone 13 Pro Max that will give new and existing customers up to $1,000 off a new device with a trade-in, offering the chance for eligible customers to get the $999 iPhone 13 Pro essentially for free through bill credits. Another deal offers savings of up to $700 on an iPhone 13 mini or iPhone 13 if a customer trades in an older device, and the iPhone 13 mini begins at $699. The deals for the whole iPhone 13 family are listed on Apple’s site and mentioned on AT&T’s.

Apple’s website also lists an iPhone 13 deal from T-Mobile that offers existing T-Mobile and Sprint customers $700 off an iPhone 13 series phone if they trade in an iPhone X and keep or switch to the company’s Magenta Max plan. The discount would consist of $500 in bill credits and a $200 Apple trade-in credit, according to a description on the site. Consumers are eligible for larger discounts if they trade in newer models.

The carrier also debuted a program it called Forever Upgrade, which will let new and existing customers trade in some older devices and receive a free iPhone 13 Pro, or up to $1,000 off phones from the iPhone 12 and 13 series, when moving to or staying on certain plans and obtaining the phone from T-Mobile directly. The “forever” part of the tagline refers to an arrangement through which consumers would “lock in up to $800” off in trade-in value toward a new iPhone every two years afterward.

Verizon will give new and current customers up to $800 off the iPhone 13 lineup with certain trade-ins on some of its unlimited plans and provide up to $500 toward the cost of switching carriers.

Existing customers purchasing through Apple’s site can save up to $700 on new phones from the lineup, according to Apple, which offers its own subscription and trade-in programs as well.

Carriers have been pushed into subsidies and greater competition for customers by the price of the industry’s build-out of 5G wireless networks, and the subsequent need to push more customers onto pricier unlimited plans.

In-depth: Will 5G ever live up to the hype?

The Federal Communications Commission disclosed in February that wireless companies spent more than $80 billion at a crucial auction for spectrum that would help them build out their 5G networks. Verizon spent upward of $45 billion, while AT&T spent more than $23 billion. T-Mobile spent $9.3 billion but already had a sizable amount of mid-band spectrum owing to its blockbuster deal for Sprint.