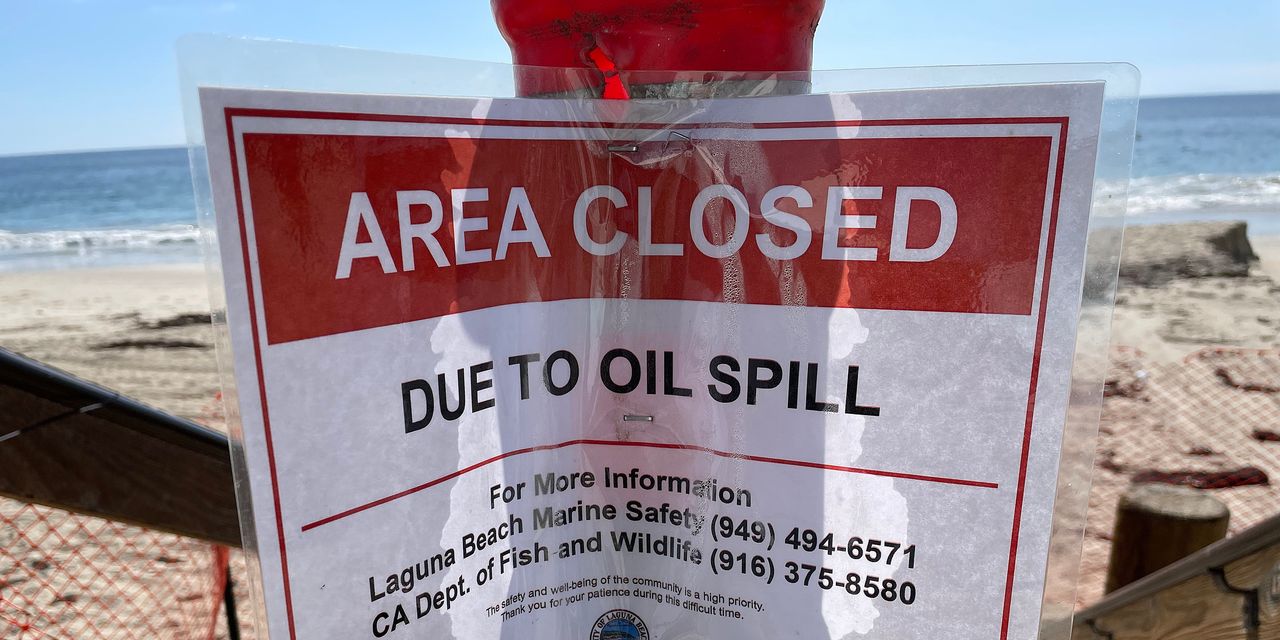 The global fossil fuel industry benefits from subsidies and other perceived benefits equating to $11 million per minute, according to an analysis by the International Monetary Fund.

The IMF, in a report dated late last month, found the production and burning of coal, oil
WBS00,

was “subsidized” to the tune of $5.9 trillion in 2020, skewing the value of these traditional energy sources in a way that aggravates the climate crisis, the lending group said.

Subsidies that cut fuel prices accounted for 8% of the total, while tax breaks made up another 6%. But the bulk of the benefit to the producers comes with their ability to pass off the costs of pollution-related illness and deaths (42% of the IMF’s $5.9 trillion total) and from heatwaves and other impacts (29%).

Setting fossil fuel prices that reflect their true cost would cut global CO2 emissions by over a third, the IMF analysts said. This would be a big step towards meeting the internationally agreed, volunteer target to limit global warming to 1.5 Celsius.

Stronger assurances toward this target and financial support from the developed world to the developing are key goals of the U.N.’s Glasgow climate summit in November. That meeting could also produce a new framework for global carbon markets, which prompts the IMF analysts to say a major, unsupported repricing of fossil fuels “could not be timelier.”

Read: ‘When you drill, you spill’: California oil leak reveals challenge and fervor over leaving fossil fuels for good

The G-20 largest economies agreed in 2009 to phase out “inefficient” fossil fuel subsidies and eventually set 2025 for that deadline. The IMF said progress to date seems too slow. In July, a separate report showed that the G-20 countries had subsidized fossil fuels by trillions of dollars since 2015, which was the year the 1.5-degree Paris deal was struck.

Reliance on cheaper energy for businesses and consumers is a key point of argument for those backing fossil fuels or in favor of a slower transition to renewable energy that keeps oil and natural gas in the mix.

“Some countries are reluctant to raise energy prices because they think it will harm the poor,” said Ian Parry, the lead author of the IMF report. “But holding down fossil fuel prices is a highly inefficient way to help the poor, because most of the benefits accrue to wealthier households. It would be better to target resources towards helping poor and vulnerable people directly.”