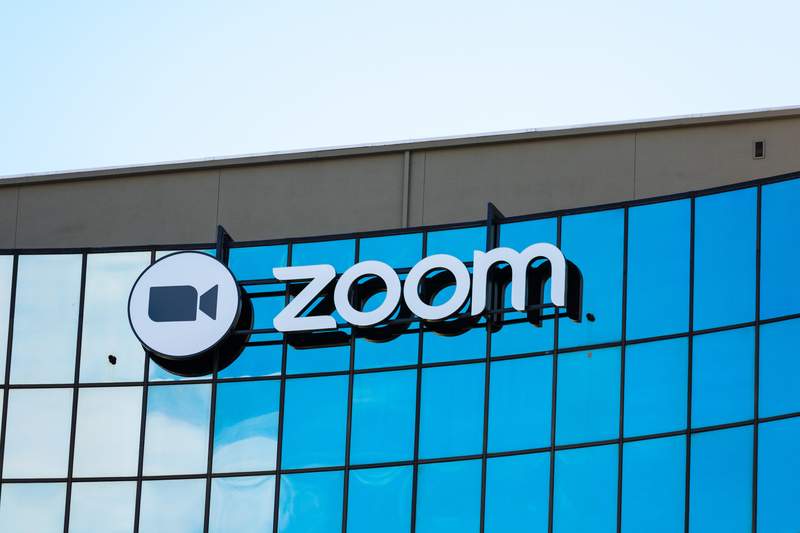 The forecast raise comes at a time when demand for the company’s platform was seen easing over the past quarters from the pandemic-led heights in 2020 and competition intensifies from Microsoft (NASDAQ:MSFT)’s Teams and Cisco (NASDAQ:CSCO)’s WebEx and Google (NASDAQ:GOOGL)’s Meet.

However, in a tight labor market, companies are offering hybrid work options, which calls for investment in platforms like Zoom to stay connected.

The company also forecast second-quarter adjusted earnings in the range of 90 cents to 92 cents per share, above estimates of 87 cents.

Zoom said revenue rose 12% to $1.07 billion in the quarter ended April 30, its slowest growth since going public in 2019. That was in line with Wall Street estimates, according to Refinitiv IBES data.