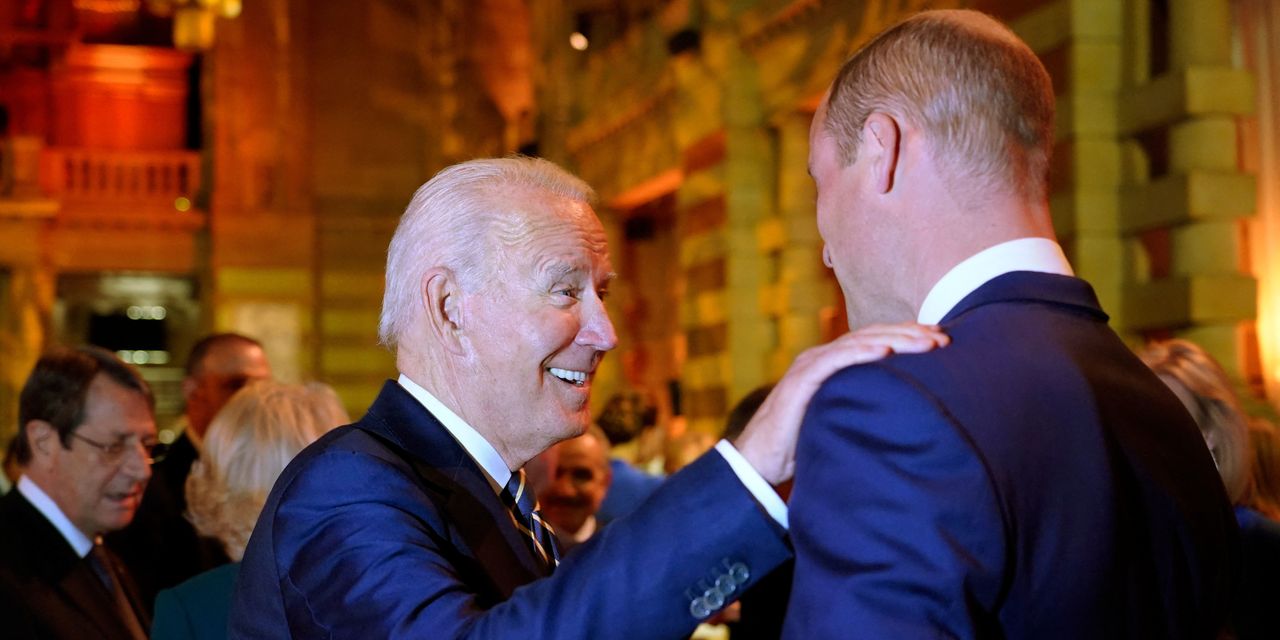 President Joe Biden on Tuesday plans to unveil a “First Movers Coalition” that involves pledges around clean energy from Apple Inc. and other big companies, according to senior Biden administration officials.

The group is intended to help build private-sector demand for clean-energy technology and thereby speed innovation in that area, the officials told reporters.

It’s expected to have more than 25 founding members, including Apple
AAPL,
,
other key technology players and other large companies from a range of industries.

Together the members have hundreds of billions of dollars in purchasing power, and they will make “demand commitments” related to clean energy
ICLN,

and innovation, the officials said.

Tuesday marks Biden’s second day in Glasgow, the Scottish city where the U.N. is holding its major climate-change summit, the Conference of Parties, or COP26.

His administration is to make a raft of announcements at the event. In a speech on Monday, the president offered U.S. financial help, which will need Congressional backing, for the developing nations that risk being crushed under the effects of climate change.