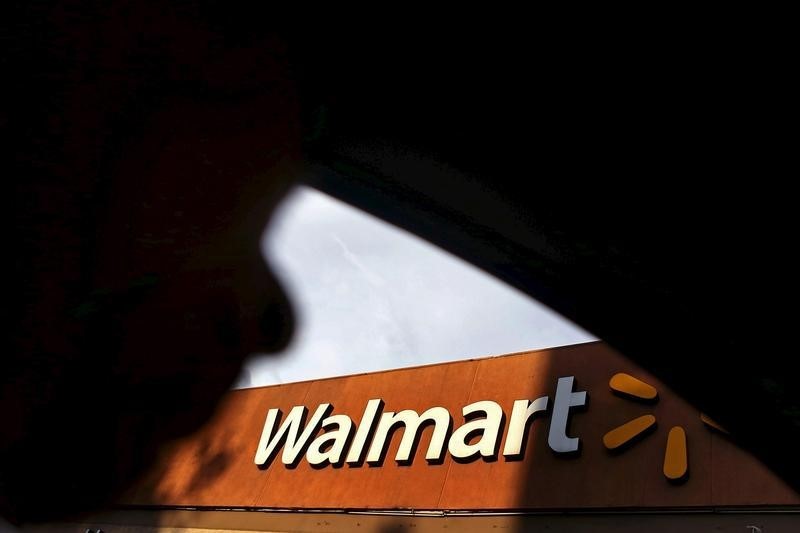 The U.S. retailer also said it would offer extra hours to many of its store workers during the period, days after rival Target Corp (NYSE:TGT) also said it would provide more work hours for its retail employees amid a labor shortage in the country.

Retailers have been offering pay raises and other incentives to retain staff to ensure they have enough workers during the holiday shopping season, which starts a day after Thanksgiving and continues into early January.

Walmart (NYSE:WMT) has implemented three wage increases this year, with its U.S. average hourly wage now at $16.40. It also offers other benefits such as no-cost college tuition, similar to many of its rivals.

Walmart had previously announced it would hire 20,000 workers in its supply chain facilities to permanent roles as people have increasingly adopted curbside pickup and delivery during the COVID-19 pandemic.

Target had said last week it was hiring more store fulfillment experts to better support in-store pickup and a service where store workers bring customer orders to their cars. 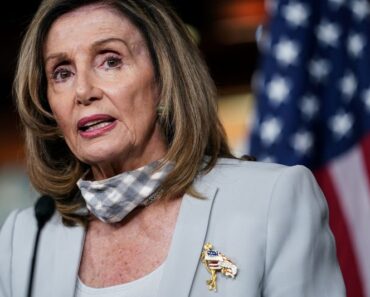