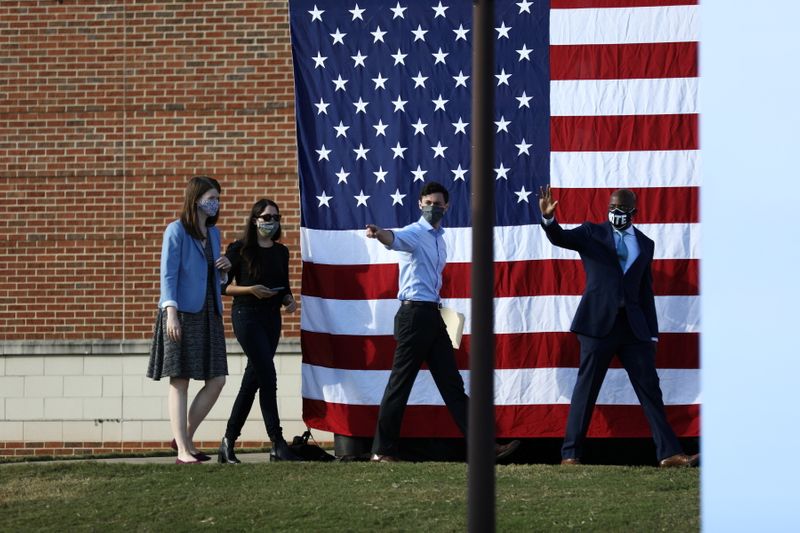 NEW YORK (Reuters) – Investors are looking ahead to dual U.S. Senate runoffs in Georgia early next month, a potential threat to a year-end rally that has pushed stocks to record highs in the midst of a country-wide surge of coronavirus cases.

Democratic wins in both Jan. 5 Senate races would change control of the legislative body and give President-elect Joe Biden’s party full sway over Congress. The S&P 500 has gained 9% since the Nov 3 election, fueled in part by expectations of a split government that would prevent overhauls in areas such as taxes and regulation.

“From a market perspective, the one advantage to having a split government is the fact that you now have to stay down the middle in terms of policy and there really can’t be large policy changes from the track we have been on,” said Matt Peron, director of research at Janus Henderson Investors.

The Georgia elections will come further into focus in the coming week, when investors will also be keeping a close eye on the Federal Reserve’s latest monetary policy statement, due Dec 16. Unprecedented Fed stimulus to support the coronavirus-hit economy helped drive the S&P 500’s 60% rally since March, while progress on vaccines against the virus more recently boosted stocks.

Georgia has not elected a Democratic senator in 20 years, but Biden’s narrow victory there over President Donald Trump has given Democrats hope. The latest polling gives a slight edge to both Democratic candidates, Jon Ossoff and Raphael Warnock, over their respective Republican opponents, David Perdue and Kelly Loeffler, according to data website 538.

A win by both Ossoff and Warnock would give each party 50 Senate seats, but Democrats would effectively gain control because Vice President-elect Kamala Harris would be the deciding vote in any tie.

That outcome could raise chances for Biden’s tax-reform proposals, seen as market negative by many investors, including a plan to raise the corporate tax rate to 28% from 21%.

“Anything that undermines the confidence that it will be a status-quo tax regime would be considered a negative,” said Katie Nixon, chief investment officer at Northern Trust (NASDAQ:NTRS) Wealth Management.

The prospect for tougher regulation could hit the energy and financials sectors, two groups that have enjoyed rebounds over the past month, said Peron.

For example, full Democratic control could ease the way to a broad ban on fracking in the energy sector and to more stringent regulation around fees and capital requirements in the financial sector, Peron said.

Biden could also find an easier path to shaking up the healthcare system, leading to volatility in shares of health insurers heading into the Georgia vote, analysts said.

Others, however, have noted that a Georgia sweep would give the Democrats only a slim Senate margin, meaning any legislation would likely need support from more moderate party members.

Investors appeared to price in a “Blue Wave” Democratic sweep ahead of the Nov 3. vote, including gains for alternative energy stocks and a steeper U.S. Treasury yield curve, only to then seize on the potential upside of a split government. At the same time, some investors believe that regardless of the Georgia result, markets will welcome political clarity and focus on expectations that breakthroughs in a COVID-19 vaccine will eventually lead to economic revival, justifying the current rally in stocks. “It feels like no matter what the outcome is, the mindset of the market right now is fairly bullish, and therefore any news will be spun positively,” said Jason Draho, head of asset allocation Americas at UBS Global Wealth Management. 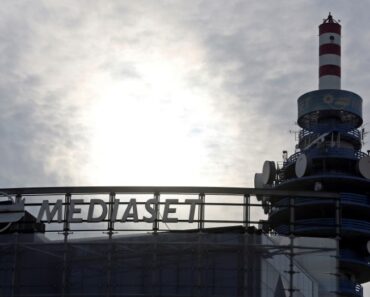