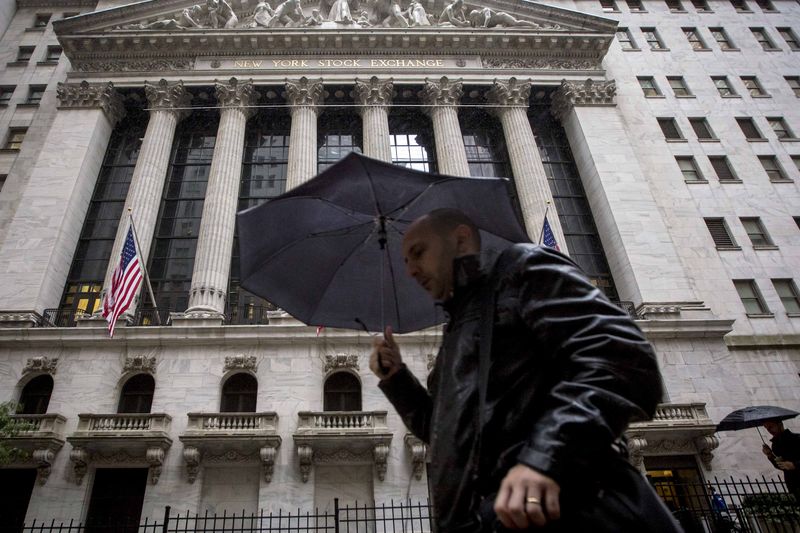 Investing.com — U.S. stock markets opened lower on Thursday, with semiconductor names underperforming after one of the world’s biggest chipmakers said an end to the current supply squeeze was on the horizon.

Taiwan Semiconductor Manufacturing (NYSE:TSM) CEO CC Wei told analysts on a call that he expected chip deliveries to carmakers in particular to pick up sharply in the current quarter and over the rest of the year. The news was seen as spelling an end to the windfall that chipmakers have enjoyed in the first six months of 2021. 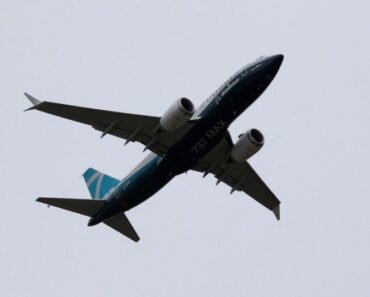