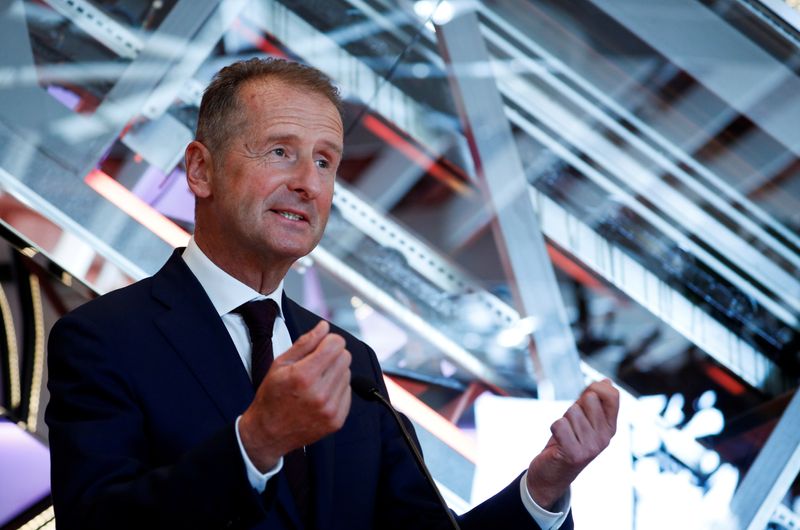 Herbert Diess cited the improving performance of computer chips needed in autonomous cars while developments in artificial intelligence are also speeding the process.

“It is foreseeable that the systems will soon be able to master even the complex situations of autonomous driving,” Diess told the Wirtschaftswoche weekly magazine.

Diess defected from BMW in 2015 and has helped Volkswagen to reform after its diesel scandal with a 73 billion euro ($87 billion) electric vehicle investment plan.