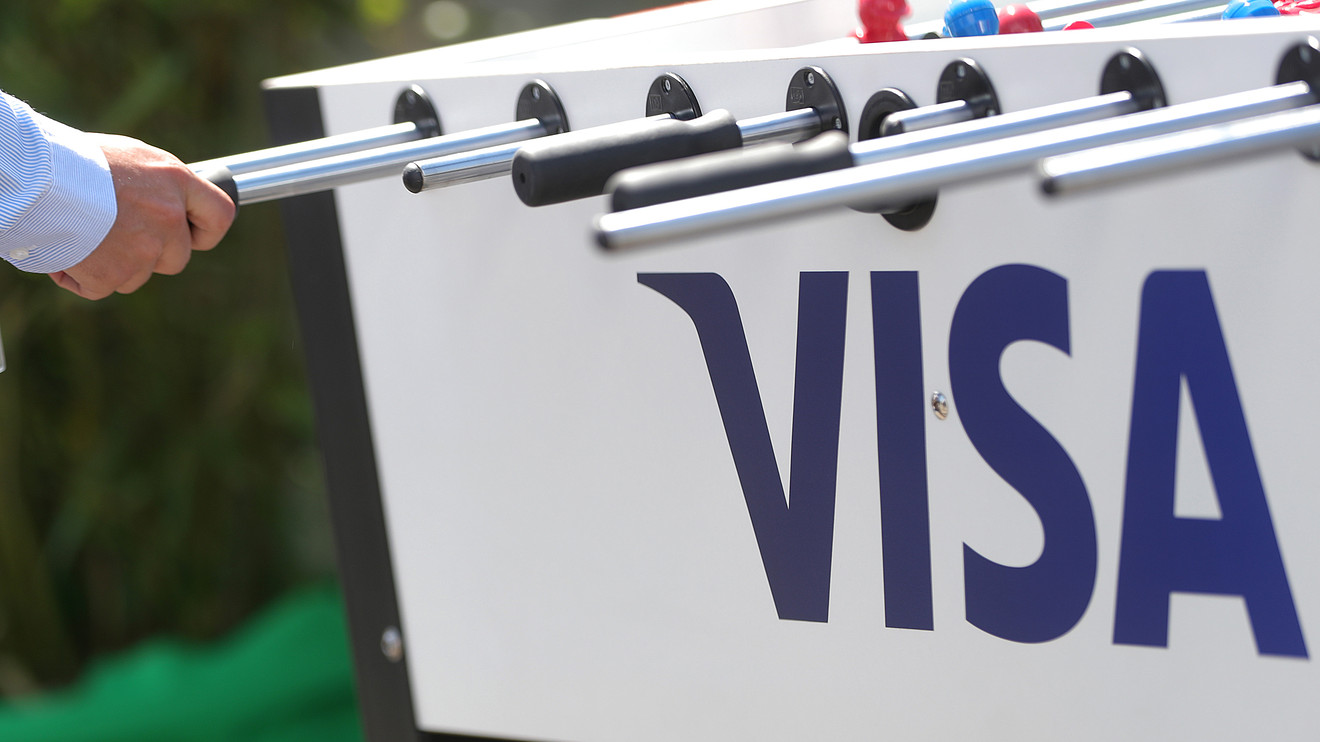 The COVID-19 outbreak is bringing more people into the digital fray and providing a further tailwind to e-commerce growth.

In Latin America alone, 13 million Visa Inc. V, -1.16% cardholders made e-commerce transactions for the first time ever during the March quarter, the company’s Chief Product Officer Jack Forestell told MarketWatch. That represented about two in 10 active Visa cardholders in the region.

“We’re seeing a massive acceleration toward e-commerce adoption,” Forestell said, as the pandemic serves as a catalyst for trends that were already budding in the payments industry.

The momentum isn’t limited to Latin America. Visa saw an 18% rise in U.S. digital commerce spending during the month of April, excluding the travel category, as face-to-face transactions fell 45%.

While e-commerce adoption had been on the rise prior to the pandemic, Forestell sees opportunities to improve the digital shopping experience now that more people are relying on the internet to get what they need during the crisis.

One priority is a reduction in chargebacks, which occur when card payments get reversed. “As we’ve seen large-scale cancellations in travel and entertainment, there’s a lot of potential for confusion between buyer and seller into how those resolve,” Forestell explained. He said that the company has created a special dispute-monitoring program amid the coronavirus outbreak that works with sellers and financial institutions to understand the terms of transactions at a time when Visa has seen a significant bump in disputes.

Visa is also looking to simplify the guest-checkout process, which Forestell said requires that users enter information into 23 fields during the average transaction. The company has converted 10,000 merchants that were using its Visa Checkout button over to a new click-to-pay button that’s being used universally by the credit-card industry to speed up online checkout and validate buyer identities.

Ultimately, Forestell is optimistic that there will still be a shift toward digital payments even after more businesses are able to reopen their physical locations. Already, he said, face-to-face commerce has been getting an electronic spin through curbside pickup options in which “transactions happen in the physical world but the payments themselves are happening in a remote way.”

Beyond that, Visa expects further growth of “touchless commerce” as more people consider tap-to-pay transactions. Usage of tap payments in the U.S. rose 150% in March relative to a year earlier, Forestell said. The country is seeing even bigger contactless growth rates in the U.S. than in many other regions because the U.S. is farther behind in terms of adoption. In the rest of the world, Visa sees 60% of face-to-face transactions occur via tap payments.

Don’t miss: PayPal and Square see improvements in April, but Square has a longer road ahead