Home
Market
UPS shares fall as firm gets more selective on deliveries
Prev Article Next Article
This post was originally published on this sitehttps://i-invdn-com.investing.com/trkd-images/LYNXNPEH580JO_L.jpg

“Not all packages are attractive to us,” Chief Executive Carol Tome said on the company’s investor day webcast.

Tome said growth from small and medium-sized businesses would outpace those from large customers, including Amazon, its No. 1 client.

Amazon and other large e-commerce companies have muscle to negotiate lower shipping rates than small businesses. Healthcare deliveries, including temperature-monitored shipments from companies like vaccine maker Pfizer Inc (NYSE:PFE), are among the most profitable in the business.

Atlanta-based UPS forecast full-year revenue between $98 billion to $102 billion for 2023, compared with the average analyst estimate of $100.19 billion, according to Refinitiv data. It reported a full-year revenue of $84.6 billion in 2020.

Executives at the company also said it would selectively buy back shares.

UPS now plans to be carbon-neutral across its global operations by 2050. 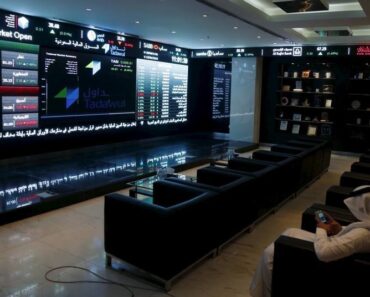