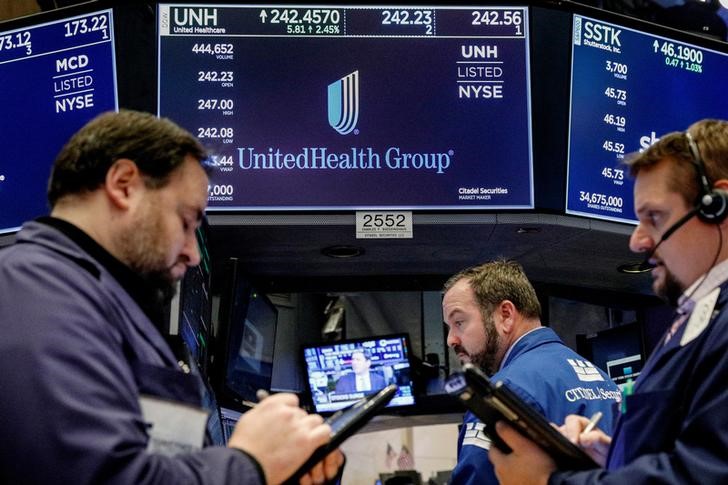 Investing.com – With Wall Street plunged into the red on concerns Covid-19 is a pandemic in the making, it may be surprising that the biggest drag on the is a healthcare stock.

But don’t underestimate the impact of politics.

UnitedHealth (NYSE:) lost 7.6% in afternoon trading. The Industrials is a price-weighted index, so its decline of 23 points translated into a loss of 156 points for the blue-chip index.

That’s the biggest intraday loss of the stock in 8-1/2 years.

Health insurers are under pressure after Sen. Bernie Sanders won the Nevada Democratic caucus, upping his chance on becoming the party’s nominee.

Sanders’ Medicare for All healthcare plan would eliminate private insurers from the market.

“It appears to us that Sen. Bernie Sanders is not just solidifying his position but also could be a bigger threat to President Trump in the general election than the market appreciates,” S.G. Cowen’s Jaret Seiberg wrote in a note, Bloomberg reported.

“That would represent a major threat to financials and housing as Sanders has the most punitive agenda for these sectors given his plans for taxes and regulation,” Seiberg said.

Today’s drop wiped out UnitedHeath’s gains for this year and shares are down about 5% in the last 52-weeks.

The S&P Health Care sector was down 3.2%, with just two components in the green: Gilead (NASDAQ:) and Regeneron Pharmaceuticals (NASDAQ:). 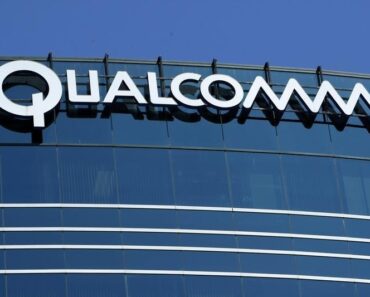