By Angelika Gruber and Oliver Hirt

ZURICH (Reuters) – UBS Group (S:) could double the profit it makes from its American wealth management arm within a decade even as it cuts staff numbers by targeting the super-rich, the co-head of the business told Reuters.

By encouraging customers to use more lucrative services, such as loans and mandates, where the wealth manager takes more control of a client’s investments, UBS could make do with significantly fewer U.S. customer advisers than the 6,600 it now employs, its co-head of wealth management, Tom Naratil, said in an interview.

“Even if our total adviser count in the U.S. drops below 6,000, it would be a group of advisers who are twice as productive as they are today, measured in revenue per adviser,” he said.

“If we get that kind of profile, then in 5 to 10 years from now we’ll have a business that could probably makes twice as much as we do today.”

Both are considered candidates to succeed Chief Executive Sergio Ermotti in the years ahead.

In the U.S. market, UBS defines the high net worth segment as starting at roughly $1 million in investable assets. Over time, that threshold may rise to $5 million, so clients with $5-100 million would be served by its core adviser group.

It is shifting to a model in which those with more than $100 million to invest would be served primarily in partnership with UBS’s family office consultants.

Last year UBS made a pretax profit of just over $1.5 billion in wealth management in North and South America, significantly more than in any other region. It was $6.4 billion across the group.    The bank announced its focus on the American market at an investor conference a year ago. Outside the United States, UBS is already heavily involved in the super-rich business.

In the highly competitive U.S. market, the focus has been on wealthy individuals with assets of up to $100 million. Now UBS explicitly wants to address super-rich people with even more money.    New advisers which UBS is wooing from rivals such as JP Morgan (N:) or Goldman Sachs (N:) should also help with this growth.

But UBS is being selective, Naratil said. The number of U.S. advisers has shrunk in recent years.

In the first three quarters of 2019 UBS recorded outflows of $8 billion in the Americas region, but much of this is linked to less-wealthy customers with whom UBS also earns less, according to people close to the matter. 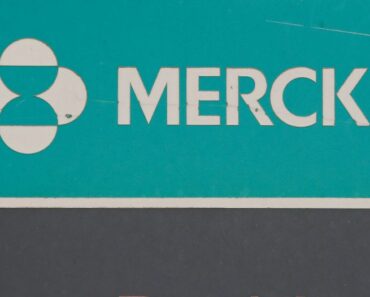