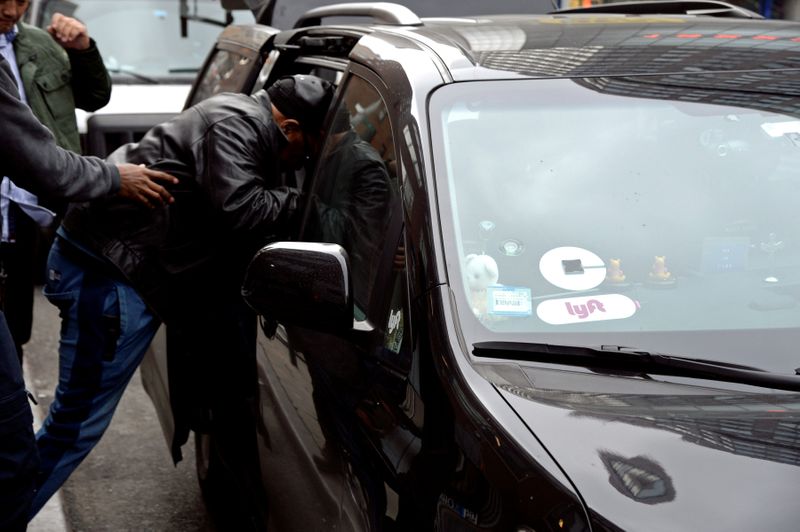 (Reuters) – Uber Technologies (NYSE:UBER) Inc was ordered by a U.S. judge on Friday to face a lawsuit claiming its illegal predatory pricing and other anticompetitive practices stifled competition, and drove rival Sidecar Technologies Inc out of business.

Chief Magistrate Judge Joseph Spero of the federal court in San Francisco said SC Innovations, the successor to Sidecar, could try to prove that Uber tried to monopolize the ride-sharing business, by crowding out smaller rivals including Lyft Inc (NASDAQ:LYFT) or making it harder for them to compete.

A spokeswoman for San Francisco-based Uber declined to comment. Spero had dismissed an earlier version of the lawsuit on Jan. 21.

Sidecar launched a ride-hailing service in 2012, and offered the first app to show passengers prices before booking rides, and to match passengers for car pooling.

The company, which was also based in San Francisco, shut down in December 2015, and sold its assets to General Motors Co (NYSE:GM) the following year.

According to the complaint, Uber initially offered above-market incentives to drivers and low fares to passengers to amass market share, and then cut driver payments and raised fares, including through “surge” and “dynamic” pricing, to recoup its losses after cementing its dominance.

Uber was also accused of having secretly booked and then canceled rides on competitors’ apps, under programs known as “Project Hell” and “SLOG,” to induce frustrated drivers and passengers to work with the company.

“At this stage, the court finds Sidecar’s allegations of market power to be sufficiently plausible to avoid dismissal,” Spero wrote. 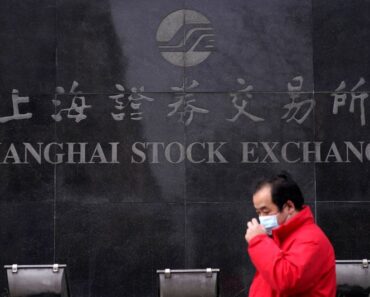