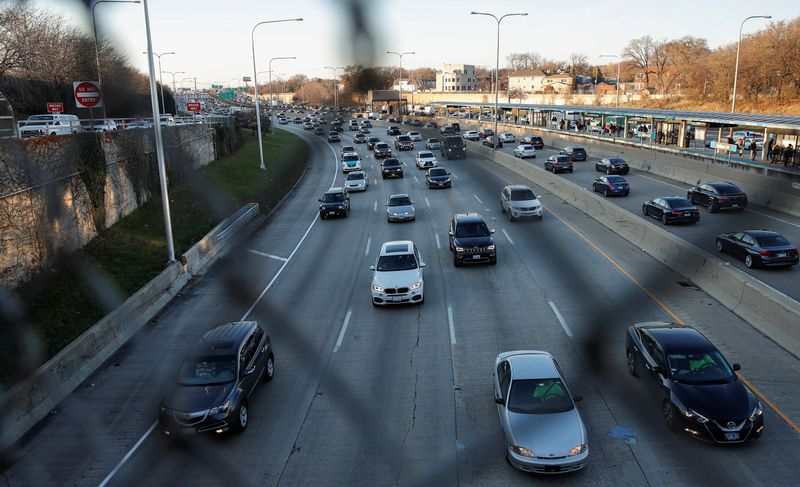 In March, the Trump administration issued final rules requiring 1.5% annual increases in efficiency through 2026 – far weaker than the 5% increases in the discarded Obama-era rules – but abandoned its August 2018 proposal to freeze requirements at 2020 levels through 2026.

Last week, a trade group representing General Motors Co (N:GM), Fiat Chrysler Automobiles (N:FCAU), Toyota Motor Corp (T:7203) and others sided with the Trump administration on its plan and opposed a legal challenge to further weaken the requirements. Other automakers including Ford Motor Co (N:F) are not backing the administration plan.

California Attorney General Xavier Becerra said the revised requirements “will increase costs to consumers and allow the emission of dangerous pollutants that directly threaten the health of our communities.”

The Trump requirements mean the U.S. vehicle fleet will average 40.4 miles per gallon rather than 46.7 mpg under the Obama rules finalized in 2012.

Michigan Attorney General Dana Nessel called the rule a “gift to the fossil fuel industry” that would harm the state, home to Detroit’s Big Three automakers, because it would reduce automotive-related employment by 4%.

The Trump administration said the new rules would reduce the future price of new vehicles and save automakers tens of billions of dollars in regulatory costs. It also said they will boost average consumer fuel costs by more than $1,000 per vehicle over the life of their vehicles, while lifting oil consumption by about 2 billion barrels and boosting carbon dioxide emissions by 867 to 923 million metric tons.

Five automakers, including Ford, Honda Motor Co (T:7267) and Volkswagen AG (DE:VOWG_p), in 2019 announced separate agreements with California on fuel economy standards. They are not backing the administration efforts. 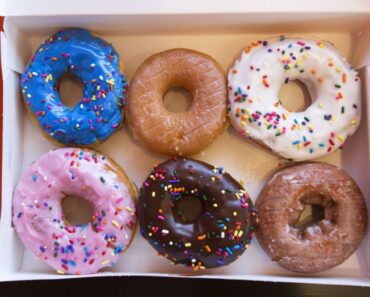