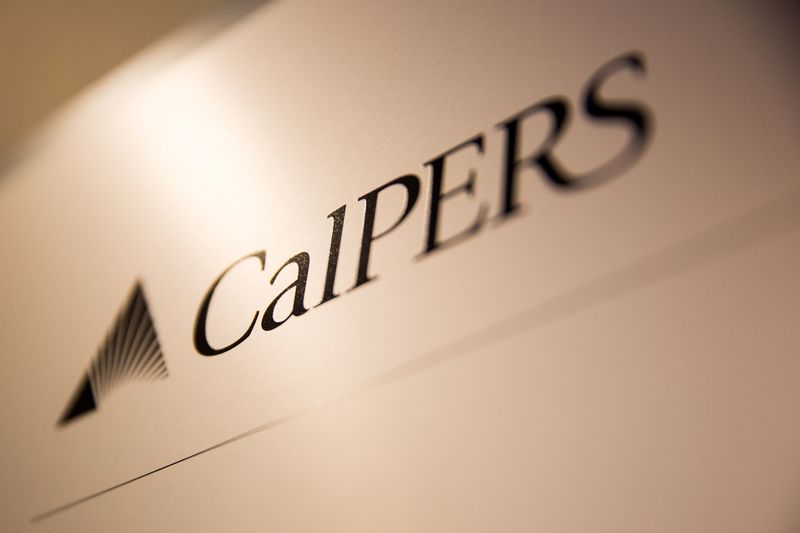 WASHINGTON (Reuters) – A U.S. Republican lawmaker on Wednesday urged California to fire the chief investment officer of its public pension fund, the nation’s largest, citing what he called the CIO’s “long and cozy” relationship with Beijing, and assailed the fund’s investments in Chinese companies.

“Governor Newsom, if it were up to me, I would fire Mr. Meng immediately,” Banks wrote in the letter.

“At the least, I think a thorough investigation of Mr. Meng’s relationship to the Chinese Communist Party and a comparison of CalPERS investments in Chinese companies before and after Mr. Meng’s 2008 hiring are both warranted,” he added.

A U.S. citizen born in China, Meng has twice worked for CalPERS, the first time starting in 2008 and the second time beginning in January 2019 when he became CIO managing $400 billion in investments, according to the CalPERS website.

Citing an online article in China’s People’s Daily, Banks asserted that China’s Thousand Talents Program recruited Meng for the job at SAFE. According to the FBI, TTP is a part of “China’s non-traditional espionage against the United States.”

“This is a reprehensible attack on a U.S. citizen. We fully stand behind our Chief Investment Officer who came to CalPERS with a stellar international reputation,” she said.

A CalPERS spokeswoman declined to provide a method to contact Meng, saying they had no further comment.

The Trump administration has been urging U.S. states to join the geopolitical battle with China. In a speech to governors on Saturday, U.S. Secretary of State Mike Pompeo urged states to be vigilant against local threats “with consequences for our foreign policy,” specifically pointing to CalPERS.

The Banks letter criticizes the fund for holding shares of China Communications Construction Co (SS:), which has helped build naval bases for Beijing in the South China Sea, it said.

CalPERS’ Frost defended the holdings, saying, “We’ve had a globally diversified portfolio for decades. This is a politically opportunistic attempt to force us to divest, undermining our ability to perform our fiduciary duty to provide retirement security to California’s public employees.”