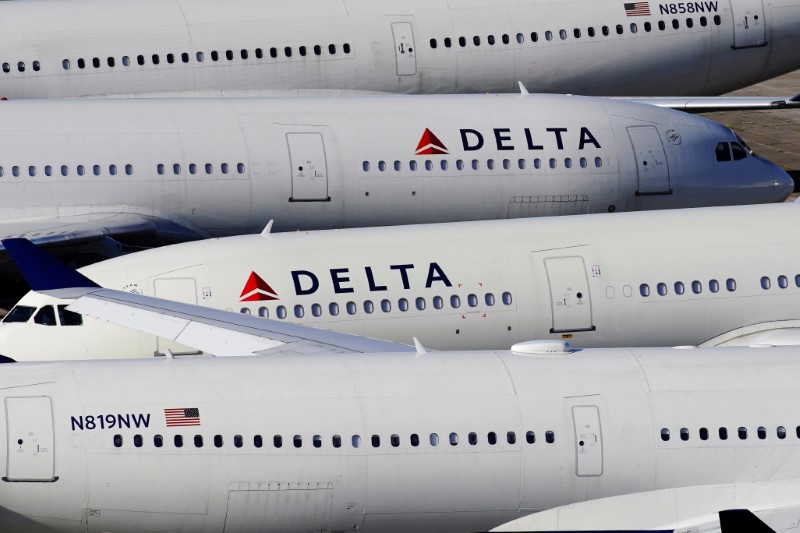 WASHINGTON (Reuters) – Fifteen U.S. airlines were granted final government approval on Wednesday to temporarily halt service to 75 domestic airports as travel demand has been crushed due to the coronavirus pandemic.

The U.S. Transportation Department said all airports would continue to be served by at least one air carrier. Despite some objections to a tentative list made public on May 22, the government did not make any changes.

The U.S. airline industry has been awarded $25 billion in government payroll assistance grants to help weather the pandemic. While carriers must maintain minimum service levels to receive the assistance, many petitioned to stop service to airports with low passenger demand.

The department has previously allowed some airlines to halt service to some airports and rejected other requests.

U.S. air carriers have said they are collectively burning through more than $10 billion in cash a month as travel demand remains a fraction of prior levels. They have parked more than half of their planes and cut thousands of flights.