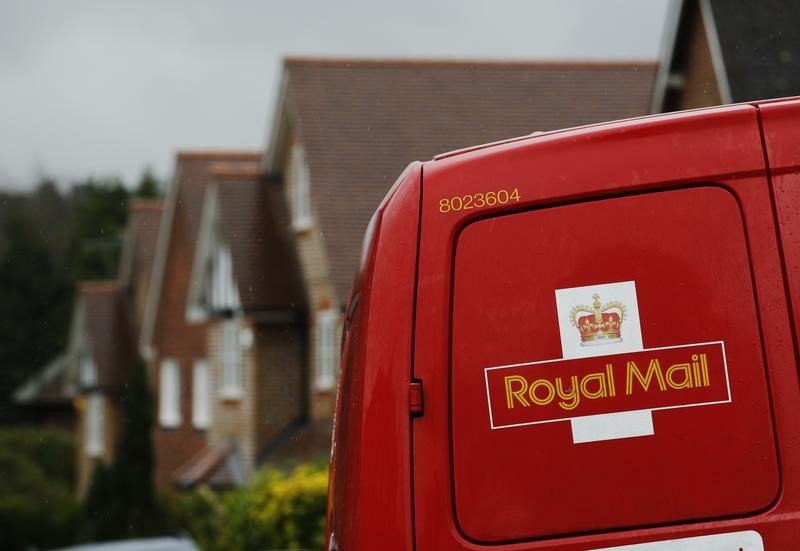 Investing.com — Shares in Royal Mail parent International Distributions Services PLC (LON:IDSI) surged after the U.K. government said it would not take any action to prevent secretive Czech billionaire Daniel Křetínský from increasing his stake in the 506-year old postal service.

The decision concludes a review of the purchase initiated by former business secretary Kwasi Kwarteng in August, which was conducted under the auspices of the new National Security and Investment Act of 2021. That law, widely seen as a response to worries over foreign ownership in British firms, allows authorities to examine transactions that are believed to possibly pose a national security risk.

On Monday, Royal Mail was notified by current business secretary Grant Shapps that the government would take “no further action” related to the deal, clearing the way for Křetínský’s Vesa Equity Investment vehicle to raise its holding in Royal Mail to more than 25% from its current level of just over 22%.

Křetínský – who is also known for his stake in Premier League soccer club West Ham United – first bought a 5% of Royal Mail in 2020 and has since been steadily building on the investment.

The move comes as Royal Mail faces pressure from a loss in its first half trading period, proposed job cuts, and possible industrial actions this winter by disgruntled workers.

But in an additional boost to sentiment around the stock, Royal Mail announced over the weekend that its largest union would not go ahead with a planned strike in Britain in the next two weeks.

The firm and the Communication Workers Union are set to hold further talks on Monday, Royal Mail said.

“We will continue to do all we can to keep business, companies and the country connected,” it added.

Despite today’s jump in value, shares in IDS are down by more than 52% over the last one-year period.