Discussions are no longer ongoing, and it was unclear why they stalled, according to the report.

It has seen its popularity surge after appearances by billionaires Elon Musk and Mark Zuckerberg, and as more people took to it during the COVID-19 pandemic.

Twitter has its own live audio feature, Spaces, which it aims to make available for all its users this month. 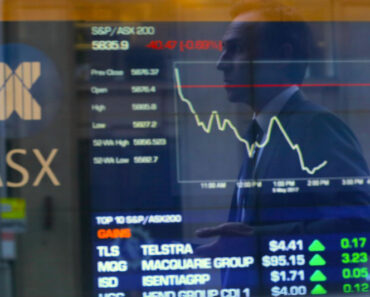 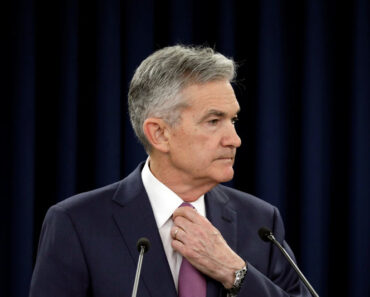