Home
Stocks
Trump’s stimulus orders don’t seem to be feasible or legal, experts say
Prev Article Next Article
This post was originally published on this site 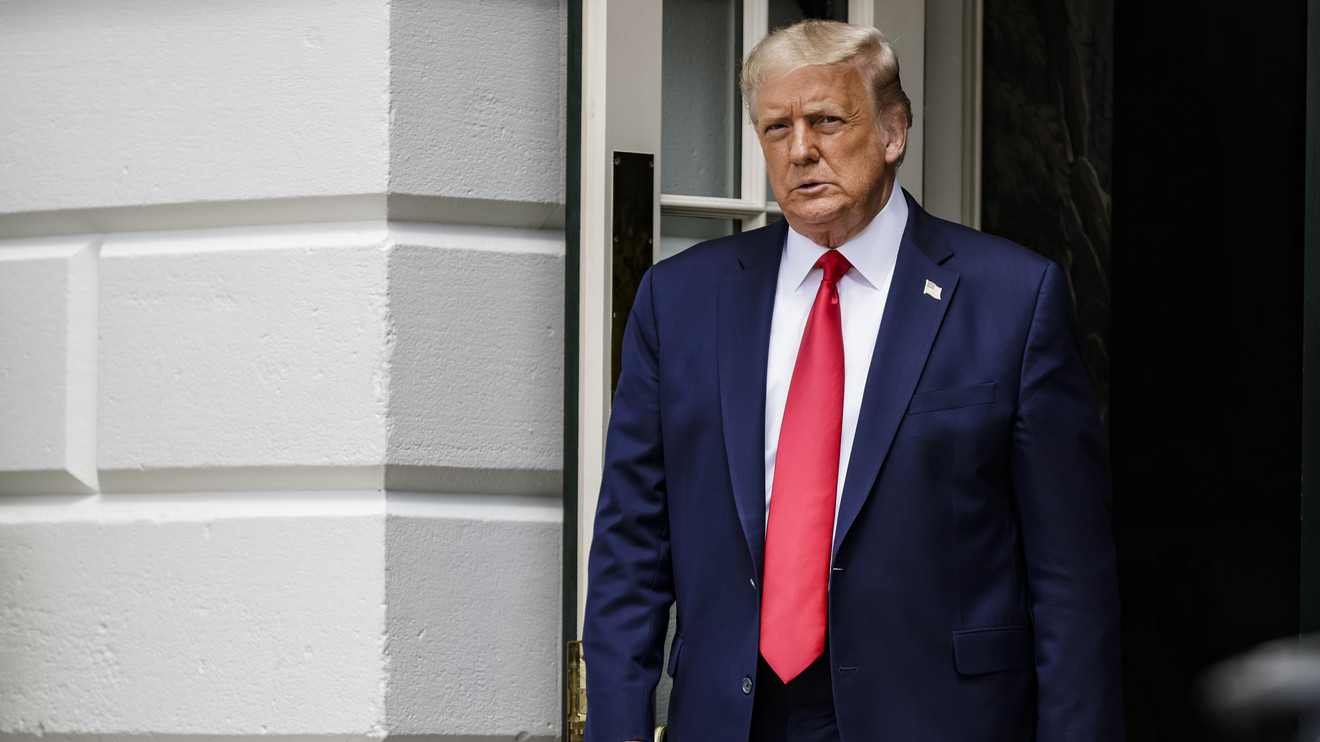 Trump made an end run around Congressional Democrats with an executive order and three memoranda aimed at boosting the economy. But experts said the wording of the orders raised more questions than answers.

For instance, the executive order will allow companies to not collect payroll taxes. But analysts said workers would still be on the hook to pay the taxes by next April 15.

Trump has been a big fan of a payroll tax holiday. But the tax break is not popular among Republicans and Democrats on Capitol Hill because these taxes fund the Social Security program.

One Trump memorandum would provide $400 a week in extra benefits. The federal money would come from disaster relief funds. Analysts questioned using these funds with hurricane season ahead. Cash-strapped states would have to pay $100 of the extra funds. The program may only last 4 weeks before it runs out of money,

One Trump memorandum doesn’t create an eviction moratorium but asks if certain agencies can “maybe do something” about evictions, said Bharat Ramamurti, a member of the COVID-19 Congressional Oversight Commission, in a tweet.

Congressional Democratic leaders issued a joint statement trashing the orders and urging Republicans to return to the negotiating table.

“The crisis is real, while the economy has already shown signs of losing momentum.” Swonk said in a tweet.