Home
Market
Trump threatens to block aid for U.S. post office if it does not raise prices for Amazon
Prev Article Next Article 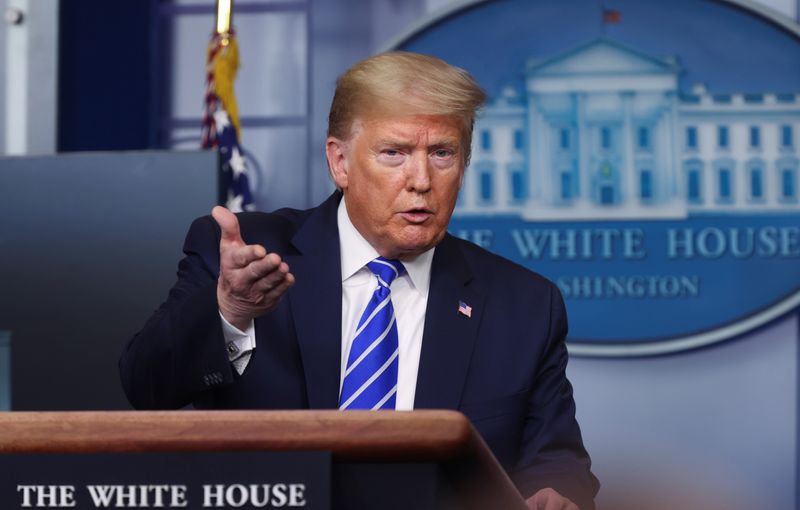 WASHINGTON (Reuters) – President Donald Trump on Friday threatened to block federal aid for the U.S. Postal Service unless it raises shipping rates for online companies like Amazon.com (NASDAQ:AMZN), prompting criticism that the move would hurt consumers relying more than usual on packages during the coronavirus outbreak.

The president has long accused the post office of charging too little for packages, saying that deliveries for Amazon and others cost the service money. Amazon founder and CEO Jeff Bezos owns the Washington Post newspaper, which Trump has accused of unfair coverage of his administration.

“The Postal Service is a joke. Because they’re handing out packages for Amazon and other internet companies, and every time they bring a package, they lose money on it,” Trump told reporters in the Oval Office. “The Post Office should raise the price of a package by approximately four times.”

Trump made the remarks at a ceremony to sign a $484 billion coronavirus relief bill designed to help small businesses and hospitals and assist in testing for the virus, which has killed more than 50,000 Americans.

The Postal Service has said that it may not be able to continue service past September without help. The U.S. Congress has authorized the Treasury Department to lend it up to $10 billion as part of an earlier $2.3 trillion coronavirus stimulus package.

Treasury Secretary Steven Mnuchin, who attended Friday’s signing, told reporters that his team was meeting with post office officials “and actually, we are going to put certain criteria for a postal reform program as part of the loan.”

Treasury officials have told top postal service officials that they may ask for changes in how the service manages its finances as part of the loan, including what it charges to deliver packages, The Washington Post reported on Thursday.

Trump told Mnuchin at the event he would not support aid unless the postal service raised its rates.

“If they don’t do it, I’m not signing anything and … I’m not authorizing you to do anything,” Trump said.

Later on Friday, the president said that he wanted the post office to be updated but wanted to make sure it would survive.

“I will never let our Post Office fail,” he tweeted. “The people that work there are great, and we’re going to keep them happy, healthy, and well!”

The Package Coalition, whose members include Amazon, eBay (NASDAQ:EBAY) and others, said that raising prices to deliver packages would mean Americans would pay higher prices.

“Now, when Americans need affordable and reliable package delivery service more than ever, Congress must fight to guarantee emergency relief for the Postal Service and stop this package tax,” said coalition Chairman John McHugh in an email statement. 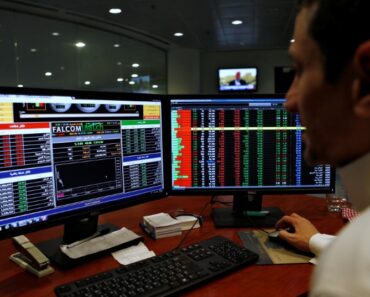