© Reuters. A man uses a vaping product in the Manhattan borough of New York

WASHINGTON (Reuters) – U.S. President Donald Trump on Friday expressed concern over a possible ban of some vaping products, saying outlawing the popular products would lead to people obtaining them illegally.

Trump made the comments during a listening session with what the White House had described as a range of groups, including industry and public health representatives.

A representative from e-cigarette maker NJOY said during the meeting that a ban on e-cigarettes and vaping products would lead to the loss of 100,000 jobs.

The Trump administration has said it would take action amid public alarm over a mysterious U.S. vaping-related respiratory illness has sickened more than 2,000 people and killed 47.

The Trump administration said in September it would unveil a sweeping ban on most e-cigarette and vaping flavors seen as attracting young users to addictive nicotine products, but U.S. media has reported he had backed off the plan. 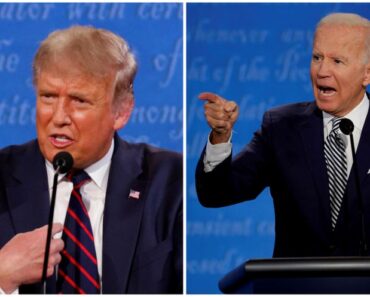 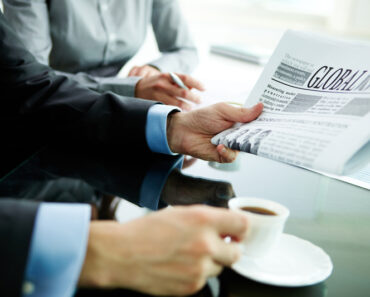