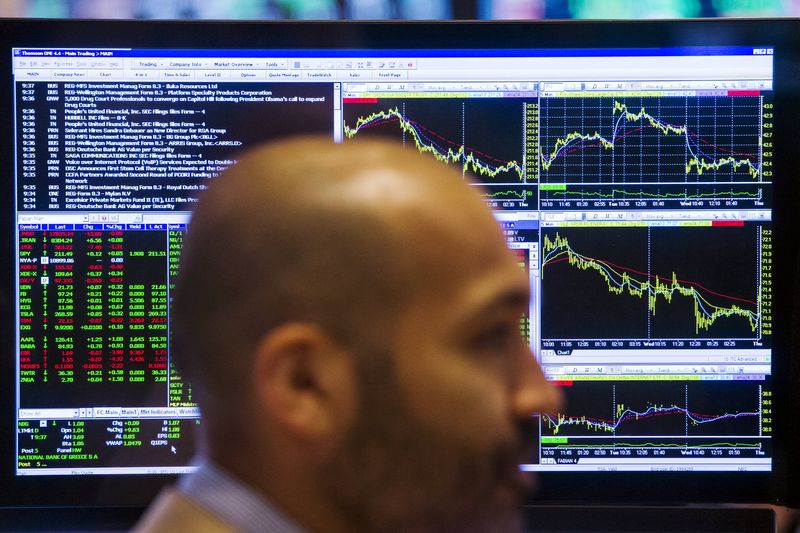 WASHINGTON (Reuters) – U.S. President Donald Trump on Sunday repeated his threat to veto a massive defense spending bill, setting the stage for a major battle with U.S. lawmakers at a time when they are racing to hammer out a compromise on more coronavirus relief.

The $740 billion National Defense Authorization Act (NDAA) passed both houses of Congress with more than the two-thirds majority needed to override a presidential veto.

Passage by the Republican-controlled U.S. Senate on Friday sent the measure to Trump, giving him 10 days – minus Sundays – to veto it, sign it or allow it become law without his signature.

Trump shrugged off hopes by backers that strong bipartisan support for the measure – which has become law for 59 straight years – would prompt him to reconsider his threat.

“THE BIGGEST WINNER OF OUR NEW DEFENSE BILL IS CHINA!. I WILL VETO!” Trump tweeted on Sunday as he headed to the golf course he owns outside Washington.

The White House had no immediate comment on when Trump would act.

Trump objects to the fiscal 2021 NDAA because it does not repeal Section 230 of the Communications Decency Act, which protects technology companies like Alphabet (NASDAQ:GOOGL) Inc’s Google, Twitter Inc (NYSE:TWTR) and Facebook Inc (NASDAQ:FB) from liability for what appears on their platforms.

Trump has argued that tech firms have an anti-conservative bias, which the companies deny. Lawmakers from both parties say that concerns about social media should not kill legislation considered essential for the Pentagon.

Trump also wants to block an NDAA provision stripping the names of Confederate generals from military bases and opposes parts of the legislation that could slow plans to withdraw troops from Afghanistan and Germany.

The NDAA determines everything from how many ships are bought to soldiers’ pay to how to address geopolitical threats. Because it is a compromise, combining separate measures already passed in the House and Senate, it cannot be amended and will expire on Jan. 3 if the veto is not overturned.

A successful veto override would be the first of Trump’s four-year presidency. He has had eight sustained.