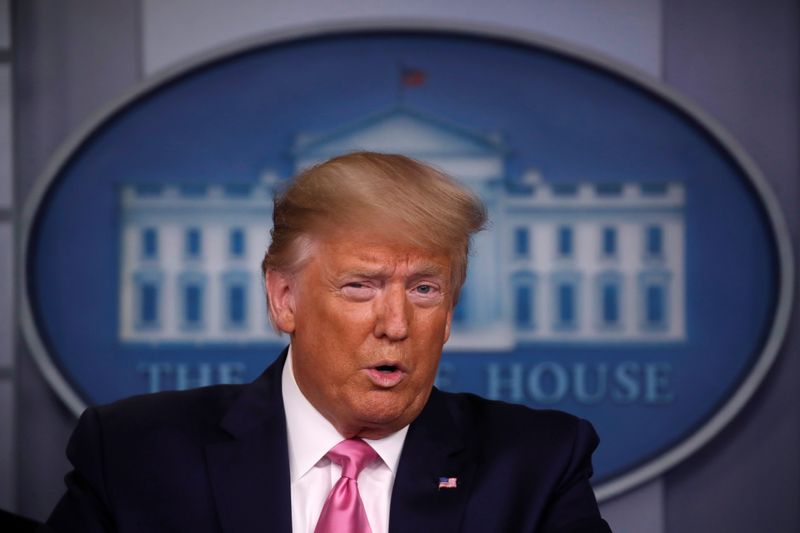 WASHINGTON (Reuters) – President Donald Trump has decided not to take action on imports of titanium sponge, a key input in military aircraft, after a Commerce Department investigation found imports hurt U.S. makers of the material and threaten national security, a memo showed.

The memo signed by Trump on Thursday said 94.4 percent of titanium sponge imported into the United States in 2018 came from Japan. The United States has “an important security relationship with Japan,” it added.

Trump agreed with a Commerce Department recommendation that rather than curbs, the United States would seek to open talks with Japan on measures to ensure access to titanium sponge in emergencies.

The Commerce Department launched its investigation of the national security implications of titanium sponge imports under Section 232 of the Trade Expansion Act of 1962.

The department has used the law to investigate, among other things, imports of steel and aluminum from Canada, the European Union and Mexico.

Titanium sponge is a porous form of titanium resulting from the first stage of processing the metal for use in aerospace, electronics, architecture and sports gear.