The operating profit at Japan’s biggest automaker for the three months ended June 30 was higher than an average estimate of 752 billion yen based on 10 analysts polled by Refinitiv and well above 13.9 billion in the pandemic-hit first quarter a year earlier.

Toyota maintained its full-year forecast for an operating profit of 2.5 trillion yen for the current fiscal year that it made in May.

The outlook from the maker of the RAV4 SUV crossover and Prius hybrid vehicles trails an average forecast for a 2.88 trillion yen operating profit, according to 24 analysts polled by Refinitiv. 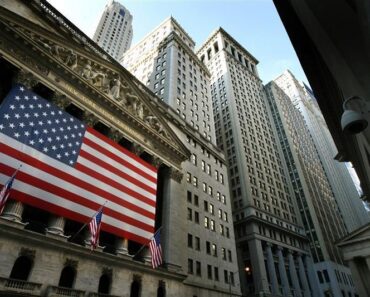