Tesla stock had a wild week, even by Tesla standards. It soared 16% at one point intraday before ending down 3.1% — and that was just Monday. It’s flattish for the week.

Analysts weighed in, mostly with upgrades to their price targets, though Citibank reaffirmed its sell recommendation and said there’s a “lack of evidence” to support the 50% surge over the past month.

CFRA joined the sellers on Friday, saying shares “have gotten ahead of underlying fundamentals and do not appropriately reflect” risks.

So watch when Tesla TSLA, +0.27% reports earnings on Wednesday. Analysts are predicting a quarterly loss, but a surprise profit could put the car maker on track to join the S&P 500 index, possibly by the end of the year.

More on Tesla this week:

• Tesla is like a SpaceX rocket to stock investors, but the car maker’s bond holders are more down to earth, writes Vitaliy Katsenelson

• Auto icon Bob Lutz once predicted Tesla was headed to the ‘graveyard’ — 430% later, he’s not so sure

Fisker is going public. Here are five things to know about it ahead of its IPO. 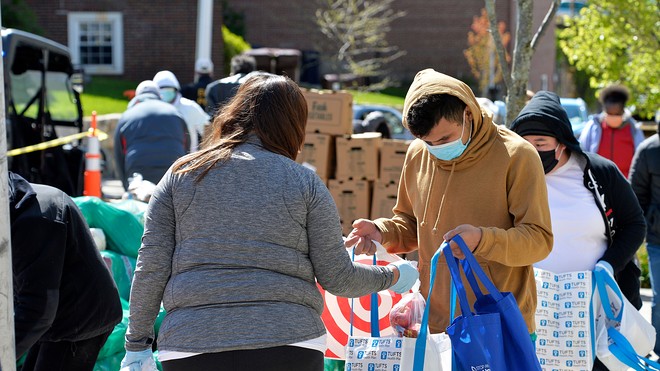 Will there be more government stimulus money?

Or is it just a question of how much?

Congress heads back to work on Monday, less than two weeks before that extra $600 a week in extra unemployment benefits runs out. The Trump administration has said it wants another round, just not at the same level.

Treasury Secretary Steven Mnuchin said he backs extending the Paycheck Protection Program but targeting it at ‘smaller companies’ and restaurants, hotels. He also expressed support for some blanket forgiveness of some of the $670 billion in loans granted that way. (A reminder: Over 500,000 businesses got PPP loans but are listed as retaining zero jobs, according to Treasury Department data.)

One Wall Streeter is skeptical of a deal:Congress won’t pass a new stimulus package, and that will crush the S&P 500

And:‘My PPP loan allowed me to reopen, but it is not going to allow me to stay open’ — restaurant owner lobbies Congress for $120 billion relief fund

When will we have a coronavirus vaccine?

As the number of coronavirus cases in the U.S. continue to set daily records, Moderna’s stock price MRNA, +12.85% soared on results of a Phase 1 clinical trial for a COVID-19 vaccine candidate. A Phase 2 trial has already begun, and the company is expected to proceed to a late-stage randomized, placebo-controlled clinical study on July 27.

There’s obviously still much we don’t know. This new study shows how well a coronavirus vaccine must work before we can stop social distancing.

Also:Should Black and Latino people get priority access to a COVID-19 vaccine?

Get the latest coronavirus news on MarketWatch here.

I filed a paper tax return. Where’s my refund?

It’s one of the 12.3 million pieces of correspondence that had piled up at Internal Revenue Service offices as of late June.

A new option for streaming 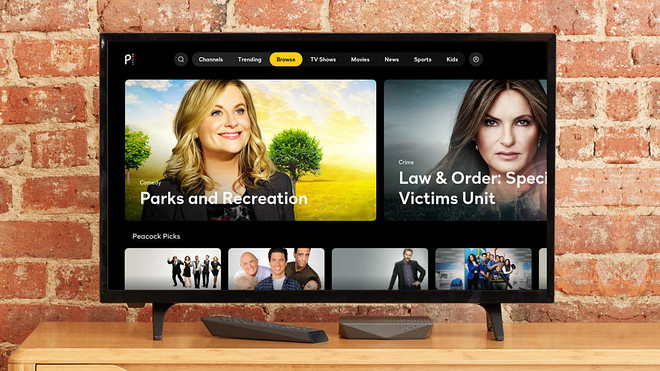 Tech stocks have been among the year’s big winners, as investors know.

But an obscure court ruling could play havoc with those companies’ earnings. Facebook FB, +0.84% has already written a fat check, and Alphabet GOOG, -0.14% GOOGL, +0.06% has reversed what was previously a tax benefit tied to this case, which sought to challenge a ruling upholding U.S. tax regulations that define how companies can split costs with foreign units.

Will there be more? At least 50 companies have mentioned the tax case in regulatory filings as potentially material to their finances.

Then there’s a virtual July 27 hearing before the House Judiciary Antitrust Subcommittee, which has been looking at whether existing antitrust laws and enforcement are adequate given the dominance of a handful of digital platforms. The CEOs of Apple AAPL, -0.19%, Amazon AMZN, -0.85%, Facebook and Alphabet will be testifying. 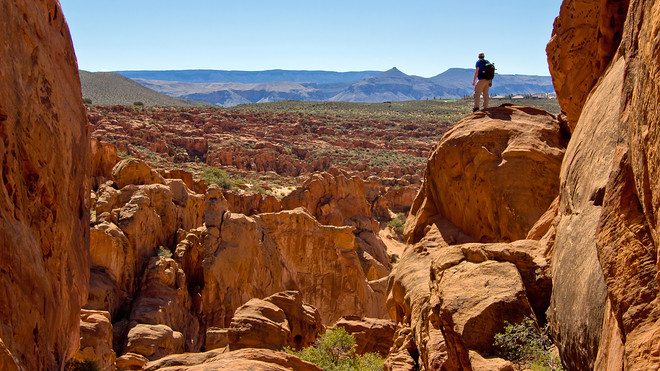 First, there’s sorting out the finances. Here’s one aspect: I’m retired, my wife isn’t — how should we pay off our $60,000 mortgage before she retires? Alessandra Malito offers a thoughtful reply, and readers also had plenty to say.

Also:I want to take money out of my Roth IRA tax-free — when can I do that?

Then there’s finding your dream retirement spot. Check out the answers to a reader who writes: I want year-round outdoor living — dry summers and no snow — on $4,000 a month. Where should I retire?

Perhaps more important, how will you live your retirement? Try summing up your retirement motto in just 7 letters, then see what readers came up with.

Want more from MarketWatch? Sign up for this and other newsletters, and get the latest news, personal finance and investing advice.