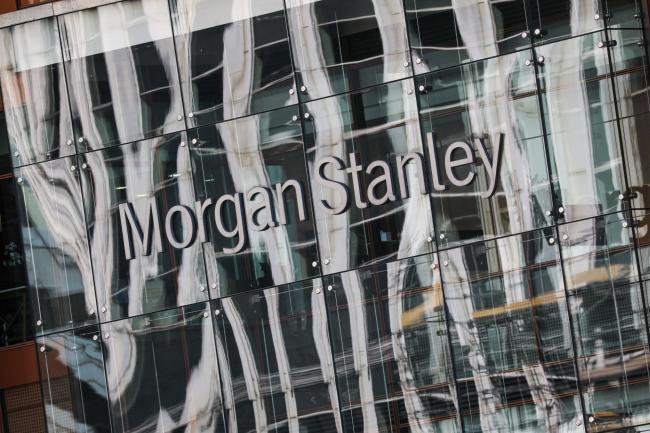 The bank is one of the biggest commodities dealers on Wall Street alongside Goldman Sachs Group Inc (NYSE:GS)., JPMorgan Chase (NYSE:JPM) & Co. and Citigroup Inc (NYSE:C).

The veteran executives’ departures come after the bank discovered the use of unauthorized electronic means of communication. It didn’t find any wrongdoing, but the use of those communication channels went against policy, the people said.

King joined Morgan Stanley 34 years ago, trading oil and rising through the commodities division to become the most senior woman in the business on Wall Street. Rubenstein, who many considered her likely successor, joined in 2007 to trade power and later became head of power and gas, according to their LinkedIn (NYSE:LNKD) profiles.