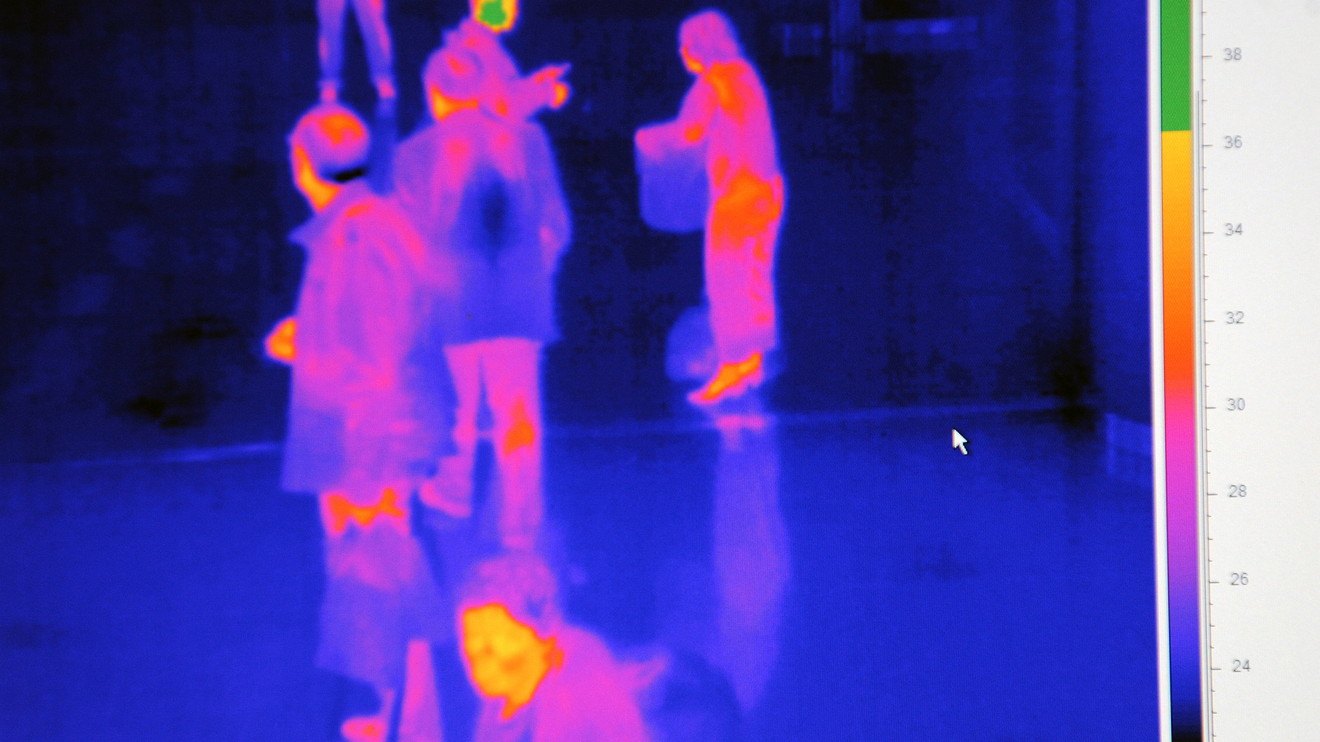 Authorities are turning to thermal-imaging technology in some parts of Britain to help police enforce social-distancing guidelines.

Police and other authorities have been forced to use controversial methods, such as drones, to enforce the new guidelines after citizens have openly flouted the government’s rules.

Now MarketWatch has learned authorities have gone one step further, with one local area using a thermal-imaging camera to make sure groups are not loitering in parks and public spaces at night.

Cherwell District Council, which covers the area north of Oxford, said the measures were being implemented to help police crack down on those ignoring the rules.

“The community safety officers are out in force, using a thermal-imaging camera to check parks and open spaces at night. This is part of their work helping the police enforce government social-distancing guidelines,” the council said in a statement.

“It is a routine part of their work to pass intelligence to the police when appropriate, and, in the context of the coronavirus pandemic, the camera could help them advise the police of any hot spots where people may not be following the guidelines,” a council spokesman told MarketWatch.

Prime Minister Boris Johnson has urged people to stay at home in a bid to slow the spread of the virus and support the National Health Service. Brits can only leave the house for shopping or exercise — once a day — or for work if their job is essential, while gatherings of more than two people have been banned.

The council added that the same team of officers was also checking that businesses and licensed premises were following the rules, as well as checking on residents.

The community safety officers are not involved in enforcement but “engaging with people and explaining the guidelines to them,” the spokesman said.

He added that the team started using the camera in supporting the response to the coronavirus crisis earlier this week and that officers were getting a good response from the public. The camera was purchased before the crisis to help officers look for missing and vulnerable people.

Police have been given new powers to enforce social distancing, including the power to close nonessential businesses, the power to stop gatherings and the power to detain a person to be tested.

U.K. police have come under scrutiny for their enforcement of the new laws and some of the methods used.

A 41-year-old woman was fined £660 earlier this week after refusing to tell officers her reason for essential travel, when she was approached on a train-station platform.

Derbyshire Police have been criticized for using drones to film hikers in the Peak District and publishing the footage on social media. Officers also poured black dye into the “Blue Lagoon” tourist spot in Buxton to “make the water less appealing.” But they had adopted this practice prior to the coronavirus because the tourist spot was deemed dangerous.

Read: Here’s what people are buying to make working from home a better experience

Former Supreme Court judge Lord Sumption has slammed the police response. He told the BBC: “I have to say that the behavior of Derbyshire Police in trying to shame people into using their undoubted right to travel to take exercise in the country and wrecking beauty spots in the fells so people don’t want to go there is frankly disgraceful.”

Chief Constable Peter Goodman admitted there was no power to stop people from walking in the country but said members of the community had expressed concern that villages were being “inundated” with visitors. He added that putting dye in the lagoon was an annual practice, preventing people from swimming there.