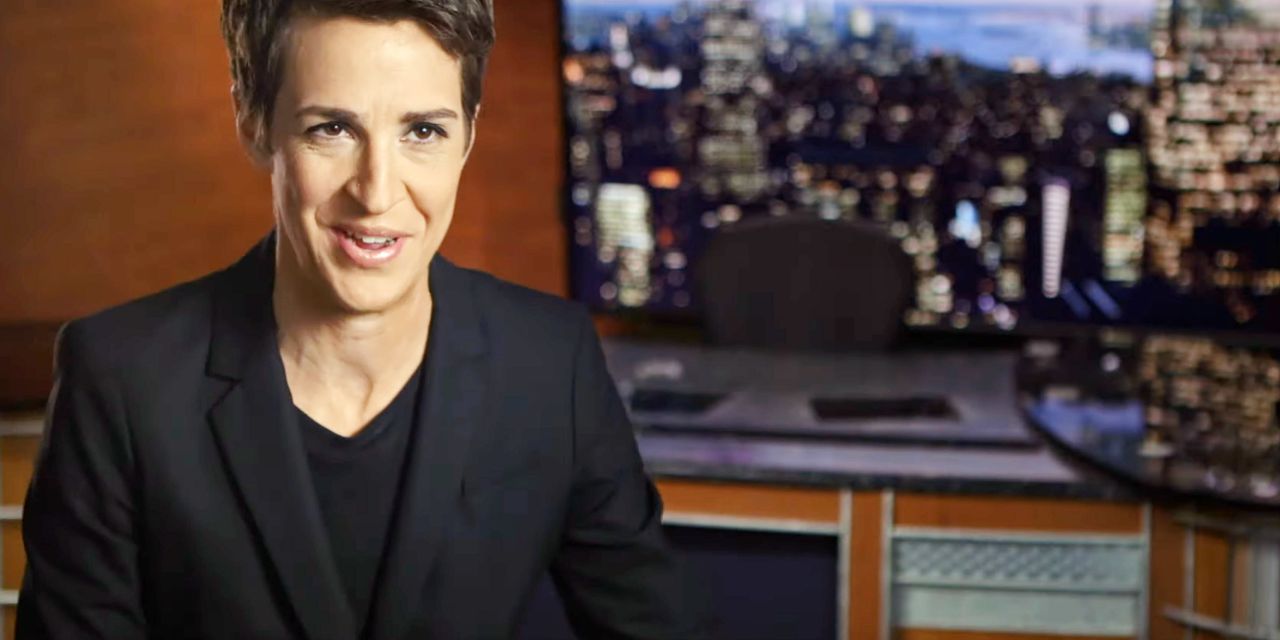 Rachel Maddow, MSNBC’s highly rated host, has signed a new deal that will keep her at the network for the next several years, according to people familiar with the matter.

The deal ensures that Maddow — host of “The Rachel Maddow Show” and a linchpin of MSNBC’s prime-time lineup — will remain at Comcast Corp.’s
CMCSA,

NBCUniversal News Group as it ramps up its video-streaming efforts. 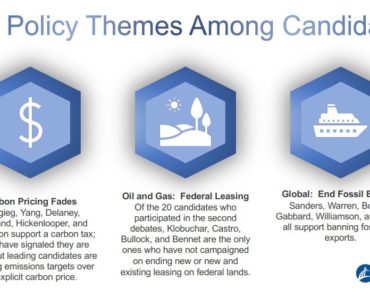