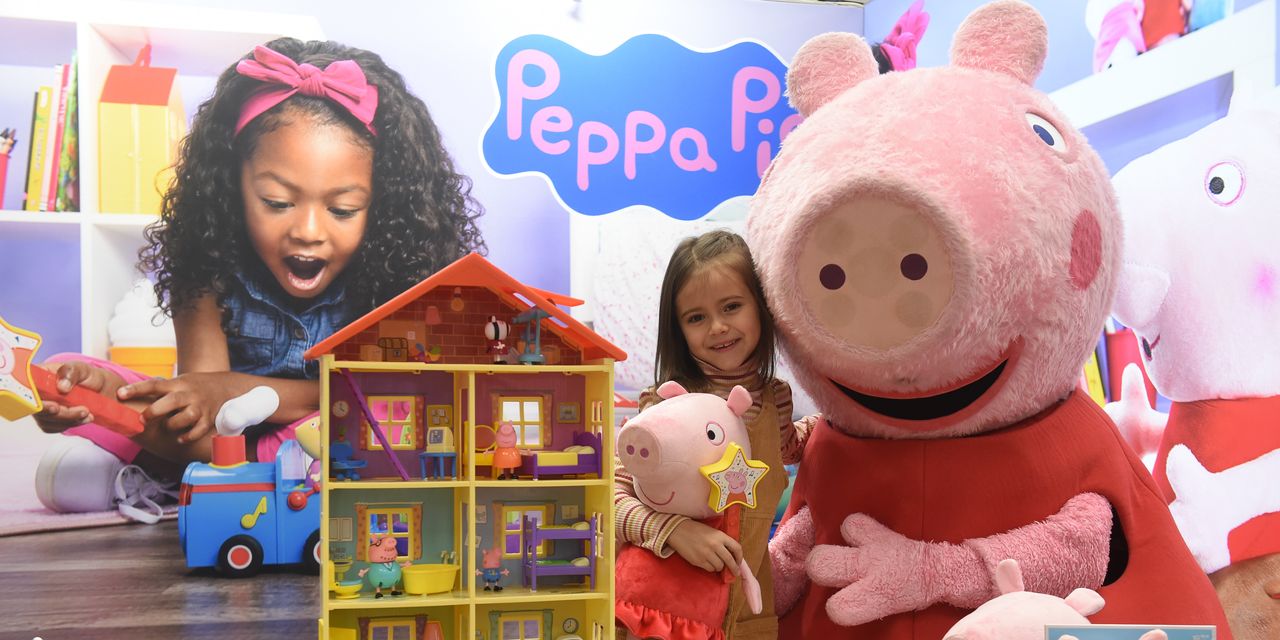 California kindergartner Dani stunned her parents in May when she addressed her mom, who said she was going to the eye doctor, in a polished British accent: “Mummy, are you going to the optician?”

The culprit? A wildly popular English cartoon about a preschooler pig named Peppa.

Like 5-year-old Dani, children across the U.S. have binge-watched “Peppa Pig” over the past year. They are emerging from the pandemic with an unusual vocabulary and a British accent just like the show’s namesake character.

An expanded version of this article appears on WSJ.com.