Home
Stocks
The Ratings Game: IBM says customers are in cash-conservation mode, a foreboding sign for software earnings
Prev Article Next Article
This post was originally published on this site 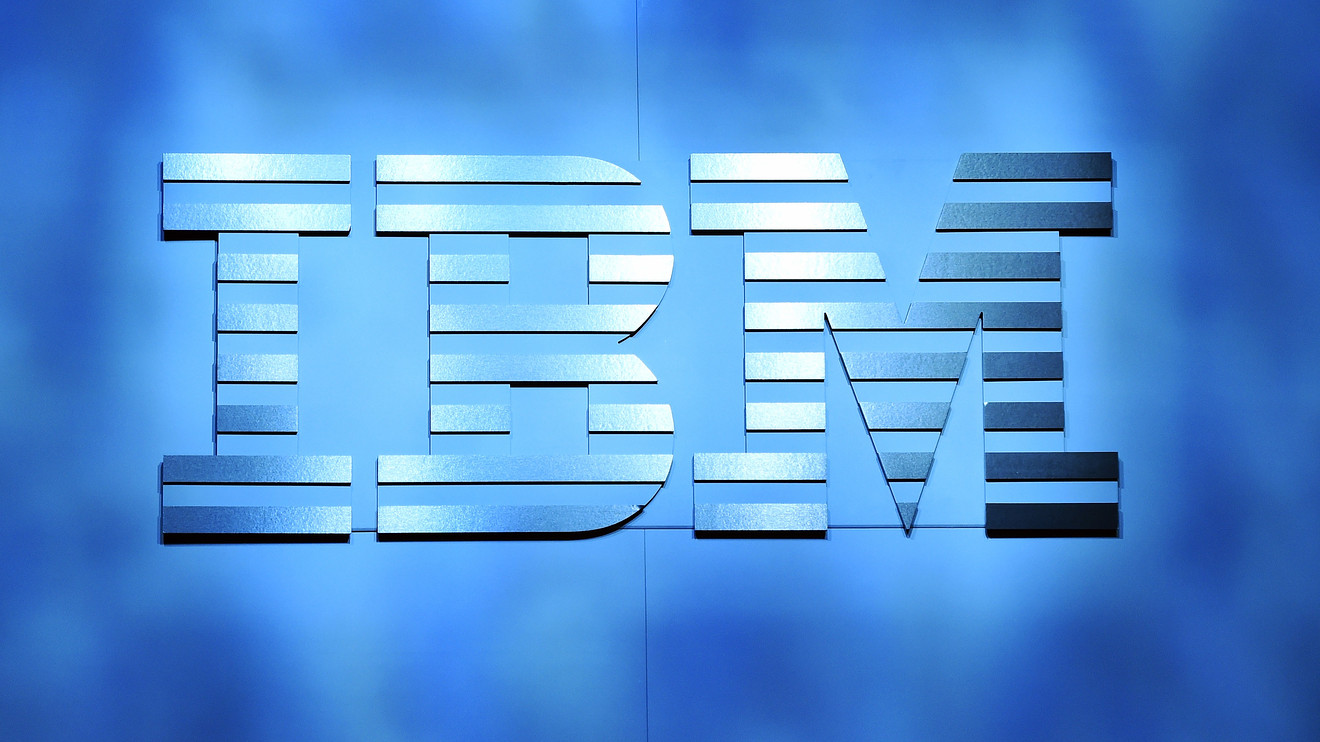 If International Business Machine Corp.’s early warnings are any indication, this isn’t likely to be a pretty earnings season for software companies.

IBM IBM, -4.11% pointed to a sharp slowdown in software sales during late March as the COVID-19 outbreak worsened in the U.S., suggesting some pain ahead for the enterprise software industry until businesses feel more certain about the economy.

Of the 20 analysts who cover IBM, five have buy ratings, 13 have hold ratings, and two have sell ratings. Nine analysts cut their price targets on the stock, while one raised theirs, resulting in an average target price of $130.24, according to FactSet data.

“We believe that IBM’s comments about cash conservation is perhaps the key takeaway for software investors as while we believe the interest in digital transformation technologies remains high – many projects are going to get put on the back burner until there is more visibility into the economic backdrop,” wrote Evercore ISI analyst Kirk Materne in a Tuesday note to clients.

Though the last two weeks of the quarter are typically big for IBM in terms of closing deals, Chief Financial Officer James Kavanaugh said that the company saw big changes in customer behavior toward the end of the period. Customers that “did engage” with IBM indicated that their focus was “the stability of their operations and preservation of cash,” he said.

In the view of Evercore’s Materne, these dynamics have the potential to hit software-industry results throughout 2020. “We believe that not only is this going to lead to a push out in deals in 1H, but could also result in a slower level of pipeline build that could weigh on growth later in the year,” he wrote.

Don’t miss: We need tech more than ever, but that doesn’t mean we are willing to pay for it

Raymond James analyst Michael Turits also expects that IBM’s commentary could be a sign of what’s to come with software peers. IBM withdrew its forecast, a move Turits said some other software companies could take too.

“While IBM appeared positive on cloud and we obviously see cloud as an important part of a longer term shift toward both on premise and work from home agility, based on channel checks we expect to see the downturn including the deferral of large projects slow near term hyperscale cloud growth rates as well,” he wrote.

MoffettNathanson analyst Lisa Ellis, who has a sell rating on IBM and a $115 price target, said that while it is good news that new Chief Executive Arvind Krishna is promising a higher level of transparency at IBM, the bad news is that the strategic actions necessary to turn IBM around will likely be delayed by COVID-19 “probably by at least a year.”

“Also, since many enterprises are mid-way through their Cloud migrations, it’s unclear whether the pandemic/recession will cause them to slow down or speed up; a slow-down would help IBM, giving the company time to finish integrating Red Hat and improve its competitiveness in Cloud,” Ellis said.

Stifel analyst David Grossman, who has a buy and a $147 price target, said IBM faces pressure on its legacy software business and that headwinds are going to make it difficult for the company to hold onto its status as a “dividend aristocrat.”

“The dividend unfortunately sets up a difficult balancing act. While we recognize the importance of the dividend to their current base, we also acknowledge that it may also dilute their messaging about reinvesting for growth and attracting other investor classes,” Grossman said.