Home
Stocks
The Ratings Game: How acquiring TikTok could hurt Microsoft
Prev Article Next Article
This post was originally published on this site 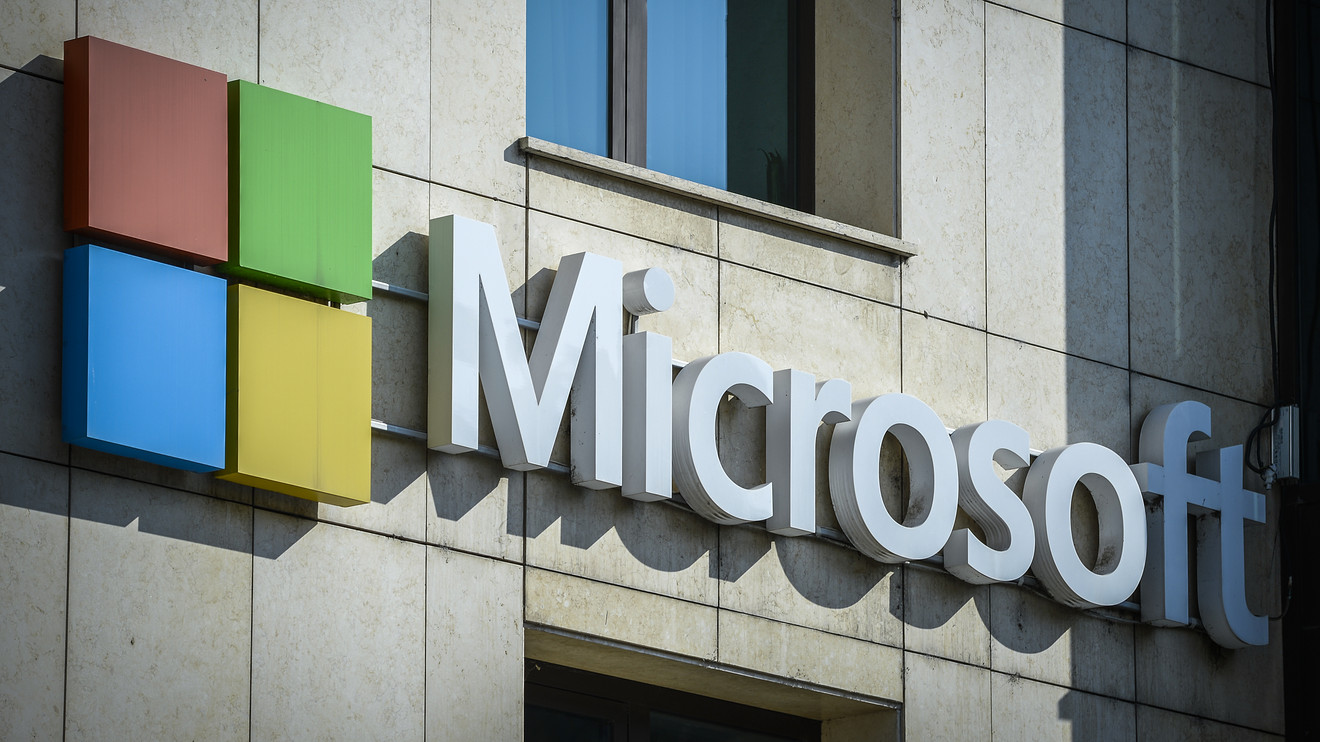 Microsoft Corp. has a chance to scoop up the hottest craze in social media at a potentially attractive price, but analysts think a TikTok deal threatens the simple yet successful story that has pushed Microsoft’s valuation past $1.5 trillion.

Shares of Microsoft MSFT, -1.78% have gained 340% in the past five years as the technology giant positioned itself as cloud juggernaut thanks to its fast-growing Azure business and a quick cloud transition for popular software products like Office. Analysts see some risk in that path from a move into social media amid talks to acquire the U.S. operations of TikTok due to national-security concerns about Chinese parent company ByteDance.

Opinion: Trump has no right to demand money from Microsoft-TikTok deal

“Overall, we acknowledge that TikTok could open up a much bigger [total addressable market] for Microsoft in the advertising market, but the consumer market is fickle and we believe that Microsoft needs to make sure that a potential acquisition of TikTok (<1% of revenue) does not overshadow the Commercial Cloud narrative that has powered Microsoft shares higher over the past five years,” Evercore’s Kirk Materne wrote in a Monday note to clients.

Materne acknowledged that Microsoft has made past big acquisitions that weren’t directly linked to cloud computing, including its $26.2 billion deal for LinkedIn in 2016, though he said that LinkedIn didn’t require a monetization strategy based entirely on advertising the way TikTok will.

“The prize might be bigger, but so is the risk,” Materne wrote, as TikTok offers a “huge” market opportunity with the potential for some synergies with its Xbox and Bing businesses but also carries risk that TikTok could fade in popularity or struggle to gain traction with older demographics. Materne rates the stock at outperform with a $225 target price.

Shares are down 2.6% in Tuesday trading after rising 5.6% in Monday’s session.

Bernstein’s Mark Moerdler also saw both good and bad aspects of a possible deal. He said that while Microsoft has become increasingly enterprise-focused lately, acquiring TikTok could help it bolster the consumer side of its business, which includes gaming efforts.

“Microsoft has been working aggressively to become a leader in game streaming and it is quite possible that Microsoft could be looking to leverage TikTok’s consumer relationships, video and IP in Microsoft game streaming business. Microsoft could also use assets from their existing investments to improve / expand the reach of TikTok,” he wrote in a note to clients while reiterating an outperform rating and $233 price target.

At the same time, he argued that the company’s strengths are still in commercial computing and that it would likely have to invest heavily into making the TikTok business accretive, resolving cybersecurity issues, and quickly migrating the business over to its Azure cloud-computing platform.

“We believe that a company cannot be successful at everything and we believe that Microsoft has followed a similar approach—if they find that an offering is not going to get a sufficient level of market share and monetization then they are going to shut the business down—just look at Nokia and Mixer,” he wrote Monday. “This is outside of Microsoft’s core in many ways and therefore we are very surprised that the company is considering acquiring TikTok.”

Oppenheimer’s Timothy Horan wrote that the chance to buy TikTok looks “too good to pass up” though there are still big questions about Microsoft’s strategy, technological ownership, and geographical opportunities.

“This is obviously a forced sale with a short timeline, which enables Microsoft to acquire the asset relatively inexpensively,” Horan said in a Monday note to clients. He added that he could “easily” see the company spending $5 billion a year to make TikTok into a business worth “a few hundred billion” dollars in five years but echoed what Moerdler said about past failures to gain traction with consumer-focused efforts like Nokia phones and game-streaming service Mixer.

He has a perform rating on the stock.

Macquarie analyst Sarah Hindlian-Bowler wrote that while “notions of a Treasury take-home cut of the deal seem juvenile to us,” referring to President Donald Trump’s assertion that the U.S. government should get paid for facilitating an acquisition, she still thinks the deal will go through and be a smart move for Microsoft.

“After shuttering its retail store locations last quarter due to COVID-19, we see this as another move to recapture the consumer mind and wallet,” she wrote Monday while maintaining an outperform rating and $225 price target.

Microsoft shares have gained 18% in the past three months as the Dow Jones Industrial Average DJIA, +0.17% as risen 13%.