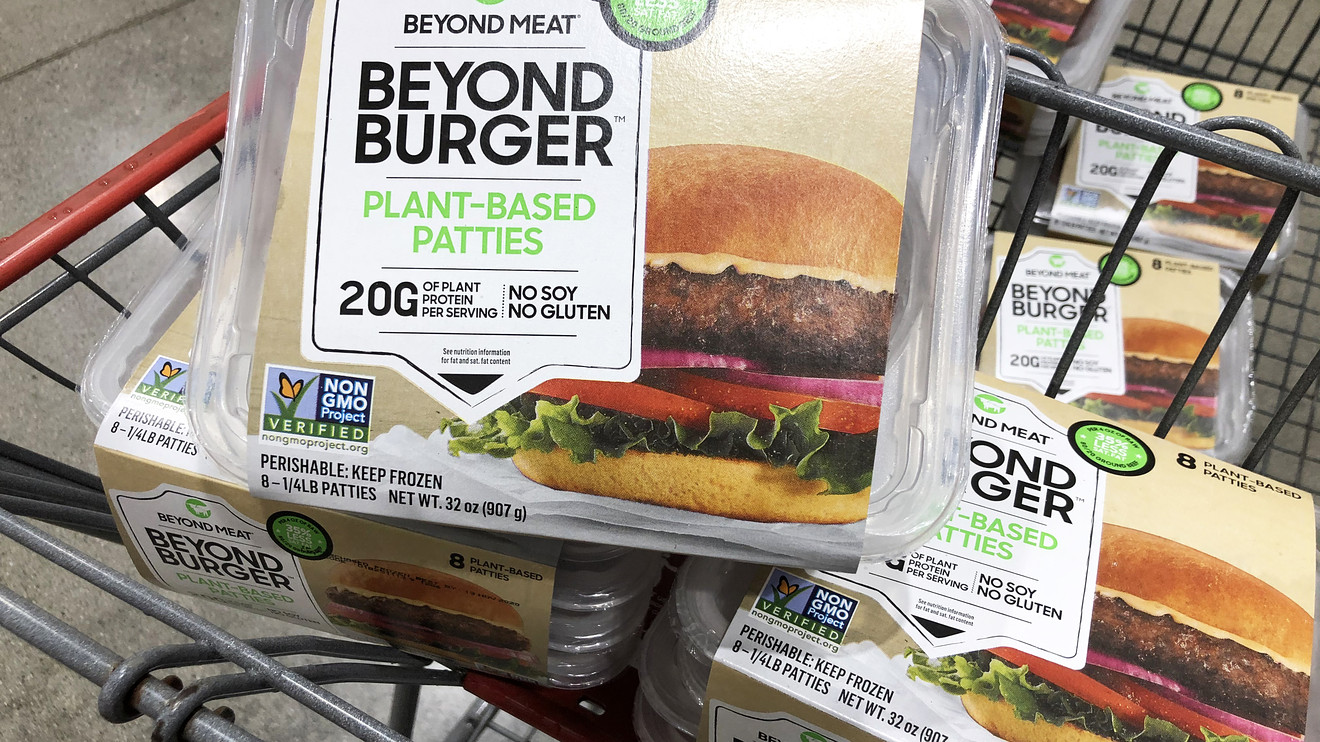 Beyond Meat Inc. may still find its way onto the McDonald’s Corp. menu, JPMorgan says.

Analysts spoke with Beyond Meat’s BYND, +26.00% Chief Executive Ethan Brown after the earnings call on Tuesday, and while the test in Canada ended, the prospects for partnership have not.

“He seems optimistic that McDonald’s is happy with how the test went, and he explicitly did not rule out an expansion down the road,” analysts wrote. “Since we are skeptics by nature, we will take more of a wait-and-see approach, but at least Ethan did not sound worried (one might argue he sounded constructive).”

JPMorgan rates the stock of the Los Angeles-based producer of plant-based meat substitutes as neutral with a $95 price target, up from $77.

Beyond Meat reported a 3-cents-per-share profit for the first quarter after a loss last year. Revenue soared 141% to $97.1 million.

Beyond Meat recently made its entry into China through a partnership with Starbucks Corp. SBUX, +0.08% , which added plant-based dishes and milk to menus. And Beyond Breakfast Sausage was added to Starbucks menus in Canada.

“It has long been our aspiration to be a global protein company,” Brown said on the call, according to a FactSet transcript. “And being of service to the growing demand for high-quality protein in China is a key part of our strategy.”

See:Beyond Meat heads to China as plant-based protein continues to grow, with a little help from COVID-19

CFRA’s Arun Sundaram took note of Beyond Meat’s margins because of the impact that can have on pricing.

“Realizing gross margins of nearly 39% is a remarkable achievement because it not only is one of the highest among its packaged foods peers, but it also helps support Beyond Meat’s goal of eventually reaching price parity with animal protein,” the note said.

CFRA rates Beyond Meat stock hold with a $95 price target.

UBS analysts are keeping a close eye on the competition, which is steadily heating up. Impossible Foods has expanded to 1,700 Kroger Co. KR, -0.09% locations as well as hundreds of other grocers. And Kellogg Co.’s K, +1.34% Morningstar brand has launched Incogmeato plant-based products.

With foodservice sales down dramatically due to COVID-19, Beyond Meat is using “value packs” and “aggressive pricing” to attract customers, Brown said.

“Investors will want to see whether Beyond Meat’s value shift strategy this summer can attract new users and if Beyond Meat can retain these users when promos roll-off and beef prices normalize,” UBS wrote.

Analysts there are also keeping an eye on whether a recession will impact consumer adoption of plant-based meats.

UBS rates Beyond Meat stock sell with a $75 price target, up from $73.