Home
Stocks
The New York Post: New York City limits restaurants to take-out or delivery only amid pandemic
Prev Article Next Article
This post was originally published on this site 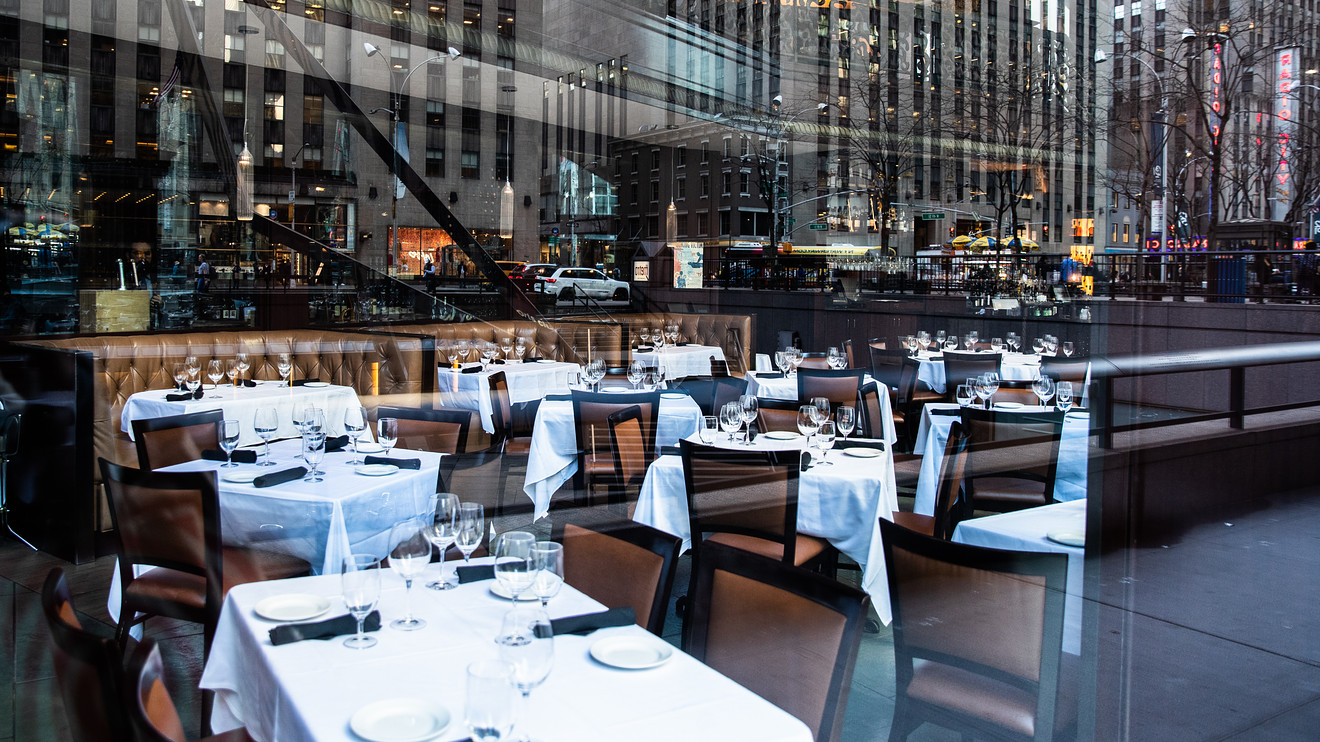 Mayor Bill de Blasio announced late Sunday that the Big Apple’s nightlife will shut down and its restaurants and bars will only provide take-out or delivery service as authorities struggle to get ahead of the mounting coronavirus pandemic.

The restrictions will take effect Tuesday at 9 a.m. and are similar to measures announced in Ohio, Washington DC and across much of western Europe, all of which have been hit by the deadly virus, too.

“Our lives are all changing in ways that were unimaginable just a week ago,” de Blasio said in a statement released by City Hall, which acknowledged the step was “drastic.”

“We are taking a series of actions that we never would have taken otherwise in an effort to save the lives of loves ones and our neighbors.”

De Blasio came under intense criticism for only moving Sunday to close the city’s public schools in the face of the outbreak, a decision that came days after other major American cities shut theirs down.

Hizzoner said the action is authorized under an executive order.

The restrictions mean that bars, cafes and restaurants must close their dining rooms and will only be able to serve take-out customers or fill delivery orders.

Additionally, de Blasio is ordering that nightclubs, movie theaters, concert venues and playhouses not shuttered when authorities ordered the lights out on Broadway be closed down too.

“This virus can spread rapidly through the close interactions New Yorkers have in restaurants bars and places where we sit close together,” de Blasio’s statement said. “We have to break that cycle.”

This report originally appeared on NYPost.com.