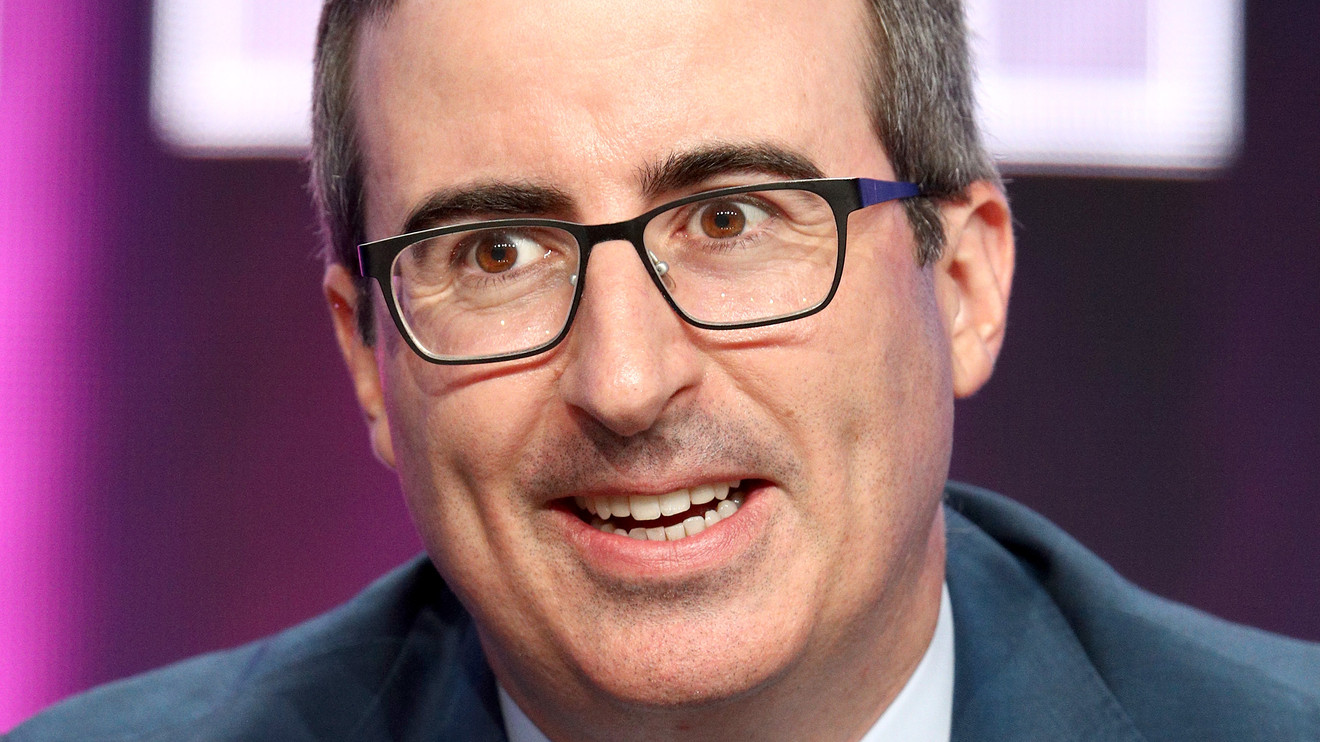 HBO’s John Oliver, in his latest “Last Week Tonight” episode over the weekend, blasted the awkward relationship between President Donald Trump and One America News as contributing to the dangerous dumbing-down of America during the coronavirus pandemic.

“The kind of misinformation OAN’s spewing right now could end up getting people killed, and sadly their message is being actively spread by the White House,” he said. “So it’s more important than ever to be on the lookout for OAN’s bs and to make sure no one you know’s falling for it either.”

The president, whose Twitter feed is littered with OAN mentions, has hailed the right-wing media outlet as “brilliant” and “absolutely incredible.” OAN reporters like Chanel Rion have returned the favor by heaping praise disguised as softball questions during White House press briefings.

Rion recently asked, “Do you consider the term ‘Chinese food’ to be racist because it is food that originated from China?” That question, of course, gave the president a chance to rant against the #fakenews media and explain why it’s fine to call the coronavirus the Chinese virus.

And, just last week, Trump — oddly, because the tweet was from last summer — gave some free advertising to another one of network’s top personalities:

OAN was created by Robert Herring, a conservative millionaire from California who, as Oliver points out, has created a home for “extreme conservatism.” As if to demonstrate, host Graham Ledger signs off each show with his catchphrase, “Even when I’m wrong, I’m right.”

Oliver described the network as “Fox News with even less shame and even fewer scruples,” saying that it might be easy to write it off a “stupid, little-watched, borderline self-parody” but that we shouldn’t. “Toxic things that start small can get big fast,” he said, “and it’s dangerous to ignore them.”

Watch the full segment, which has already racked up more than 2.3 million views: