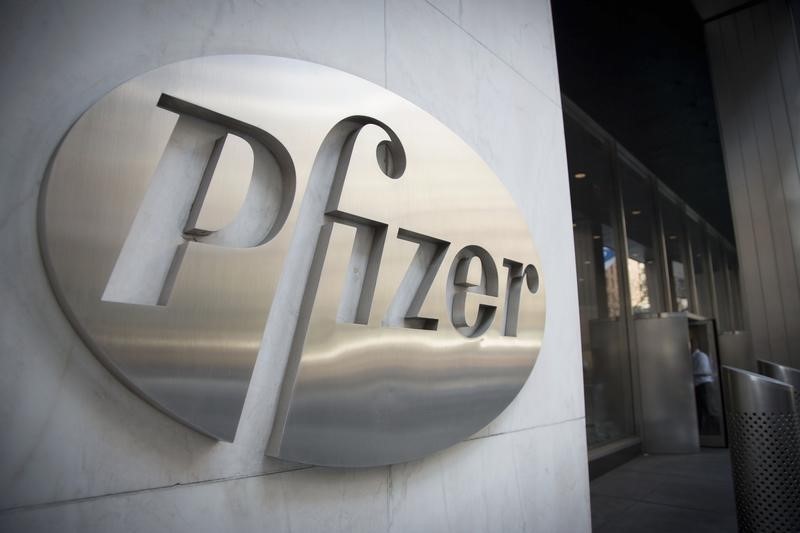 Thailand is battling its biggest COVID-19 outbreak yet, and has been racing to secure vaccines. Last month, THG Chairman Boon Vanasin said talks to clinch a deal with BioNTech was nearing conclusion, but both Pfizer (NYSE:PFE) and BioNTench said they were not in talks with THG.

“Our problem is that we are unable to import it because it has to come through a government agency,” Boon said during a televised interview with the MCOT television station on Wednesday. “I think we won’t be able to do it,” he added.

Boon did not say with which importer his group had been working. THG shares fell 8.13% on Wednesday along a benchmark decline of 0.35%.

Last month, BioNTech denied it was in talks with THG while a Pfizer spokesman said the company was only in discussions with Thailand’s health ministry and disease control department.

Boon had previously said he was working to secure the vaccines indirectly, via an unnamed government agency.

Thailand has since late April been faced with a surge in COVID-19 infections, driven by the highly contagious Delta variant of the coronavirus.

Just over 6% of Thailand’s 66 million population been fully vaccinated so far. Delays in the government inoculation programme have been compounded than lower than expected local manufacturing capacity of the AstraZeneca vaccine.

The government has struck a deal for 20 million doses of the Pfizer vaccine, due to arrive later this year, and says it has plans to purchase an additional 10 million doses.