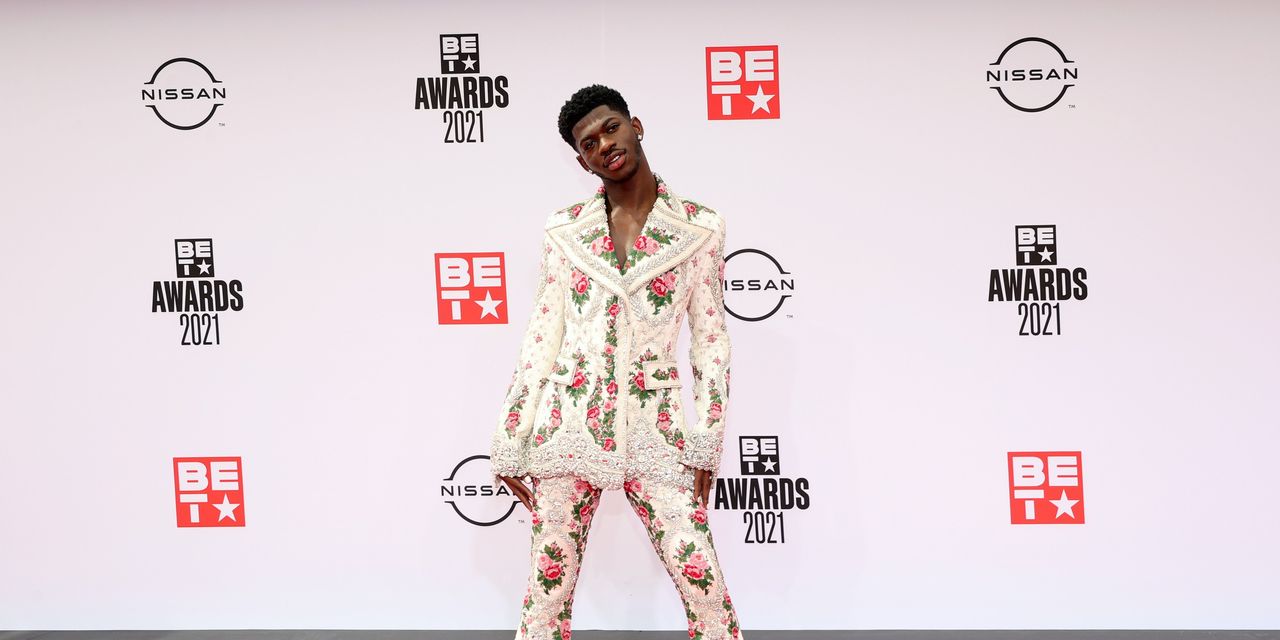 Lil Nas X once worked at Taco Bell. Now he’s releasing his debut album “Montero” and Taco Bell is working with him on menu items and experiences tied to the release. To start, Lil Nas X will appear in advertising for the brand’s breakfast menu, which will return to 90% of restaurants in September.

“Lil Nas X knows the job, the experience and the culture Taco Bell creates for its fans – including its people,” said Mark King, chief executive of Taco Bell, in a statement.

Taco Bell is part of the Yum Brands Inc.
YUM,

The news follows a string of announcements from fast-food chains that have partnered with musical acts.

Jack in the Box Inc.
JACK,

partnered with Jason Derulo on a virtual restaurant business with Uber Eats
UBER,
.

launched a Miley Cyrus-themed burrito based on a TikTok trend.

teamed up with Chance the Rapper for a TikTok challenge.

And McDonald’s Corp.’s MCD latest partnership with Saweetie is the latest in its Famous Orders program, which has also seen the fast-food giant pair with BTS, J Balvin and others. McDonald’s has attributed a sales boost to the partnership with rapper Travis Scott.